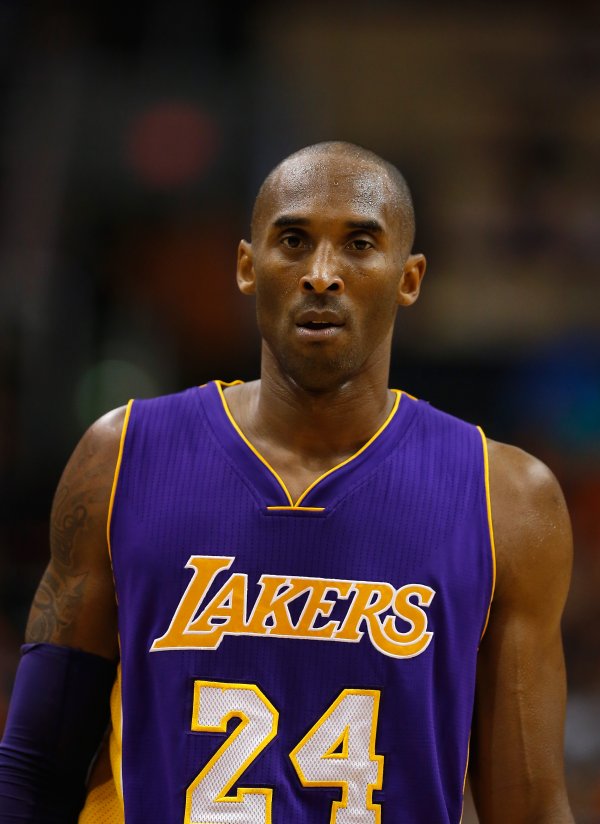 lil Wayne performed a special tribute in honor of Kobe Bryant as part of the 2020 BET Awards.

As video highlighted from Bryant’s career and photos of the late athlete and his daughter Gianna played in the background, the rapper sang his song “Kobe Bryant,” which was written in 2009.

Bryant was killed in a helicopter crash in Calabasas in January alongside his 13-year-old daughter and seven other victims. The Lakers legend, who was 41 when he died, is survived by his wife Vanessa, 37, and three of their four children together: daughters Natalia, 17, Bianka, 3, and Capri, who turned 1 on June 20.

In a nod to the 2 jersey mumbers the NBA star wore throughout his career, Wayne’s latest album Funeral, which was released days after Bryant’s death, had a 24-track playlist, as well as a 24-second moment of silence on the album’s eighth track.

Wayne also took part in a star -studded tribute at the NBA All-Star Game in February.

All love to @LilTunechi for doing the Kobe tribute. ✊🏾💜💛 #BETAwards 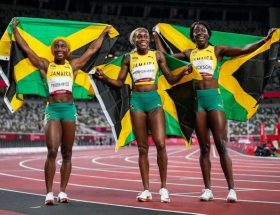 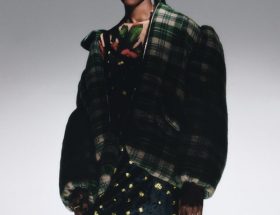