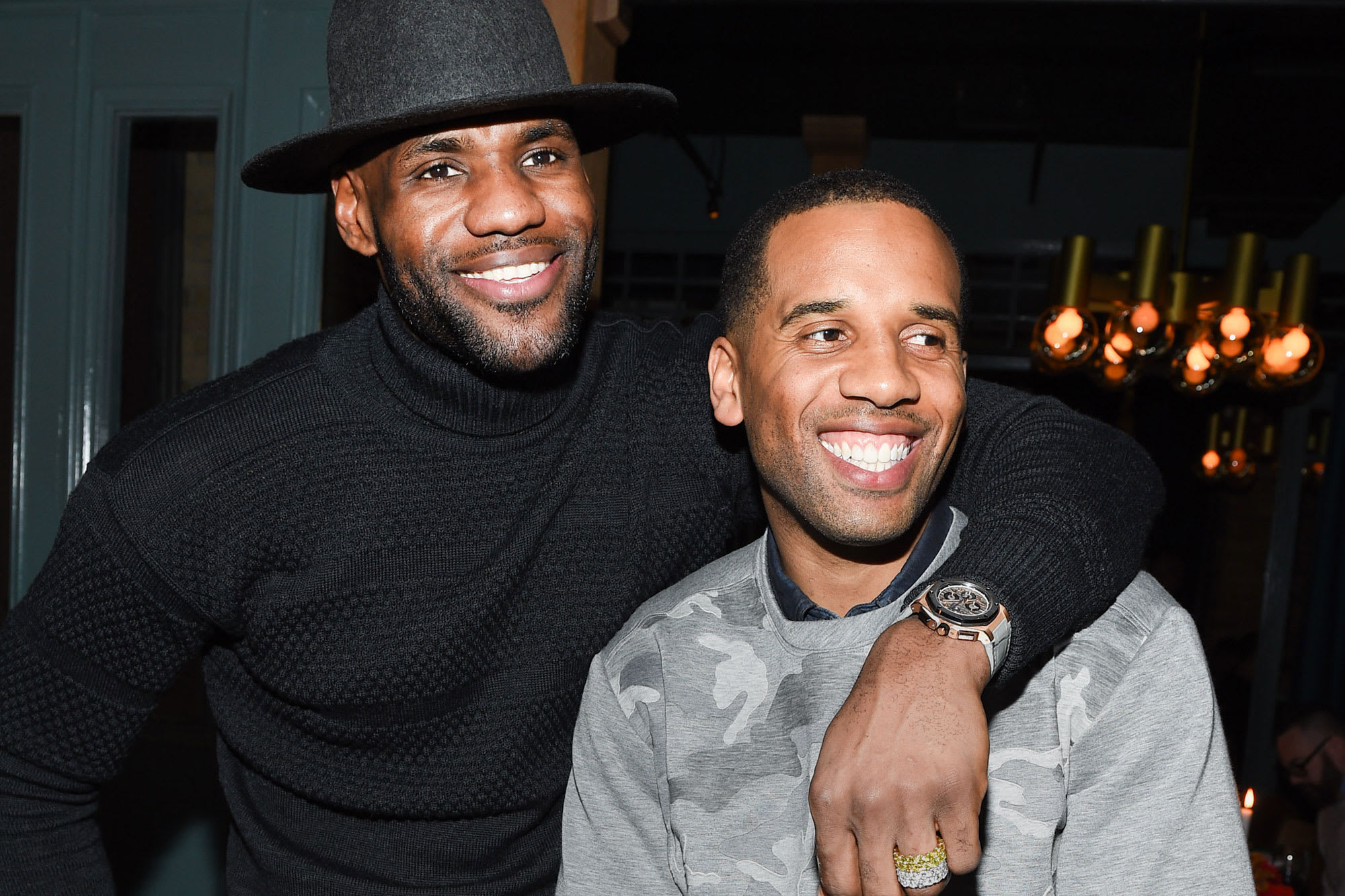 LeBron James and business partner Maverick Carter have received a major investment for The SpringHill Company. SpringHill is named for the apartment complex James  lived in with his mother in Akron. The company was formed in March.

LeBron James is building a new media company that aims to give a voice to Black creators and consumers who’ve been pandered to, ignored, or underserved

“We’ve been through a lot this year,” said LeBron James. The three-time NBA champion and Los Angeles Laker talked to me on June 23 via Zoom with his childhood friend and business partner, Maverick Carter. It was the second of two joint interviews to discuss their new company, but the first since the world locked down because of Covid-19. James was in their hometown of Akron, while Carter was in L.A. Kobe Bryant’s death in January was followed by the pandemic and the suspension of the NBA season, and then, of course, the horrific killing of George Floyd. “Just seeing that video, how many people were hurt not only in Minneapolis, but all over the world—and especially in the Black community, because we’ve seen this over and over and over. So, you know,” he added, “it’s been a lot that’s gone on in 2020.”

The pair thought it was going to be a big year for different reasons. On March 11, the same day the NBA suspended its season and a little more than a week before their adopted hometown ordered residents to shelter in place, James and Carter formed the SpringHill Co. after raising $100 million. They describe it as a media company with an unapologetic agenda: a maker and distributor of all kinds of content that will give a voice to creators and consumers who’ve been pandered to, ignored, or underserved. Thursday, a group of investors, Guggenheim Investments, UC Investments, SISTER and SC.Holdings, announced their investment and backing of the company. The SpringHill Company unites three companies previously built byJames and Carter: UNINTERRUPTED, the athlete empowerment media and consumer product company, SpringHill Entertainment, the premium scripted and unscripted film and television production company and The Robot Company, the brand and culture agency. SpringHill Entertainment is behind the game show The Wall and the movie Space Jam: A New Legacy.

Uninterrupted produces The Shop: Uninterrupted, which is a talk show on HBO featuring Black celebrities along with  James and Carter.

Uninterrupted also is behind a Nike collaboration for Pride Month designed with soccer star Megan Rapinoe and basketball’s Sue Bird.  “I’ve always wanted to use the platform of basketball to empower those around me. Now I’m incredibly excited about the opportunity to build a company that empowers creators, consumers, and everything it touches. The SpringHill Company defines empowerment. You see it in the team we’ve built, the stories we tell, and the community our work will serve,” LeBron James said in a press release.

Tweet Pint it Share Vanessa Bryant and Natalia Bryant sat front row guests for the Dolce & Gabbana couture presentation held at Siracusa’s main Piazza Duomo against the backdrop of the Siracusa Cathedral. Related posts:Britney Spears and Sam Asghari announce they lost their baby due to a miscarriageNelly Vs. Ludacris ‘Verzuz’ BattleSha’Carri Richardson Not Selected […]