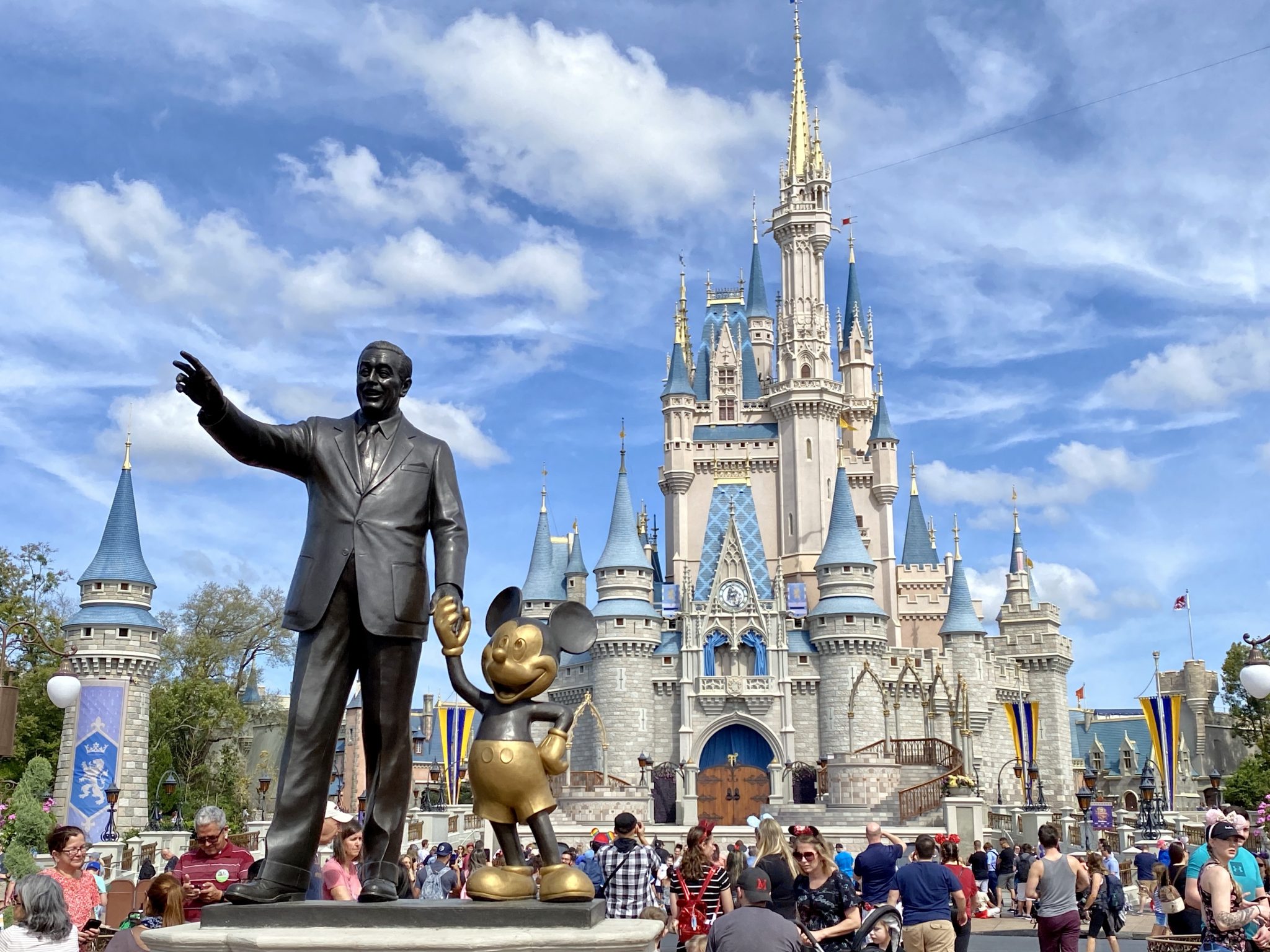 Disney announced Wednesday that it is pledging $5 million dollars to groups that advocate for social justice. The company is kicking things off by donating $2 million to the NAACP.

“The killing of  George Floyd has forced our nation to once again confront the long history of injustice that black people in America have suffered, and it is critical that we stand together, speak out and do everything in our power to ensure that acts of racism and violence are never tolerated,” said ob Chapek , CEO of Disney. “This $5 million pledge will continue to support the efforts of nonprofit organizations such as the NAACP that have worked tirelessly to ensure equality and justice.”

Disney brought in $69.57 billion in revenue in fiscal 2019 according to financial statements.

The company also currently has the Disney Employee Matching Gifts program, through which employees are able to donate to eligible organizations with Disney then matching those donations.

The donations come as the United States has been racked with large-scale protests following the death of George Floyd. Floyd was killed in Minneapolis on May 25 after police officer Derek Chauvin pressed his knee into Floyd’s neck for nearly nine minutes while attempting to arrest him. Floyd was accused of using a counterfeit $20 bill at a local store.