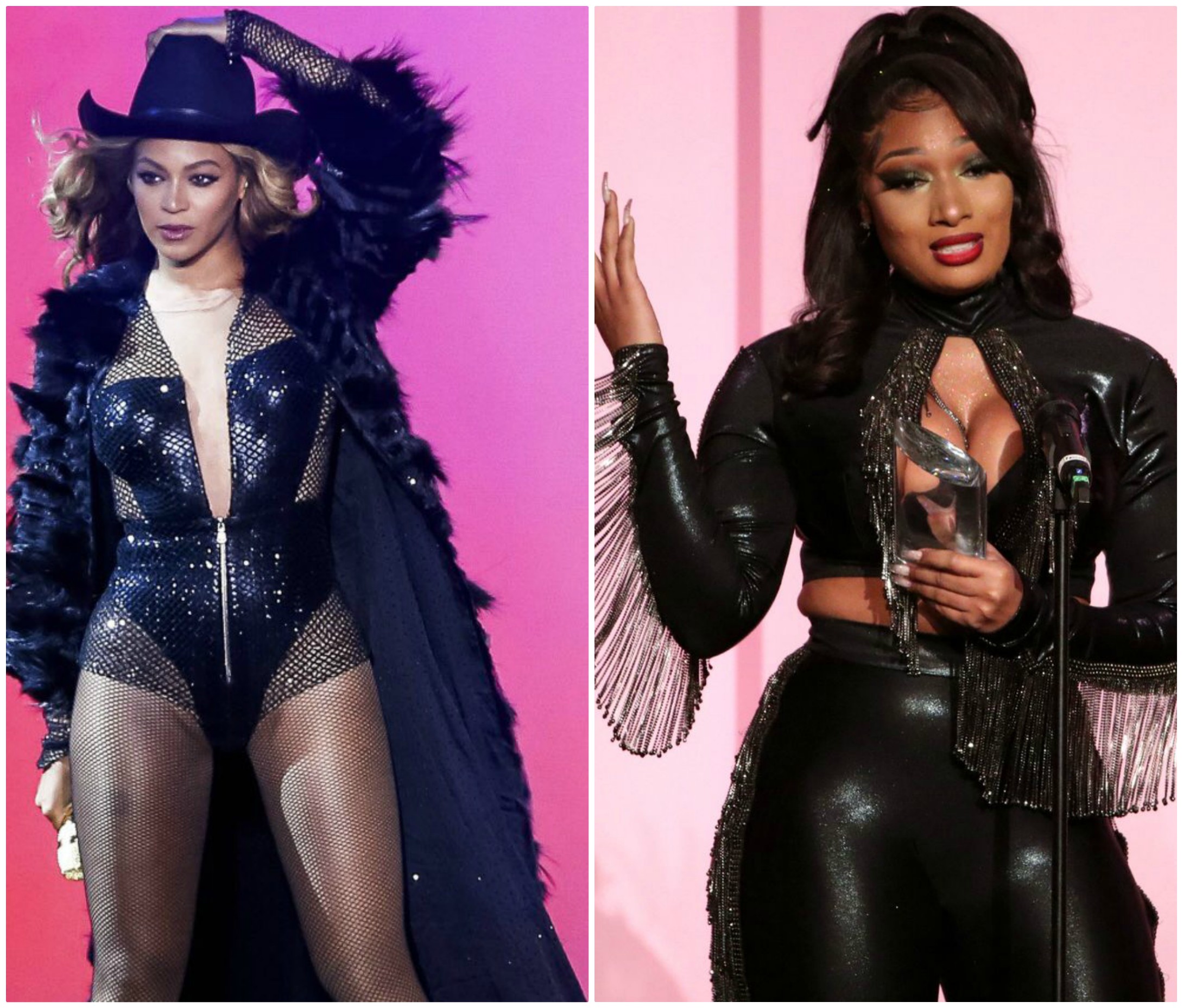 Beyoncé becomes the 21st artist with at least seven Hot 100 No. 1s. Here is a recap of her leaders:

Looking at both group and solo chart appearances, Beyoncé is the only act other than Carey to have ranked at No. 1 on the Hot 100 in four separate decades.