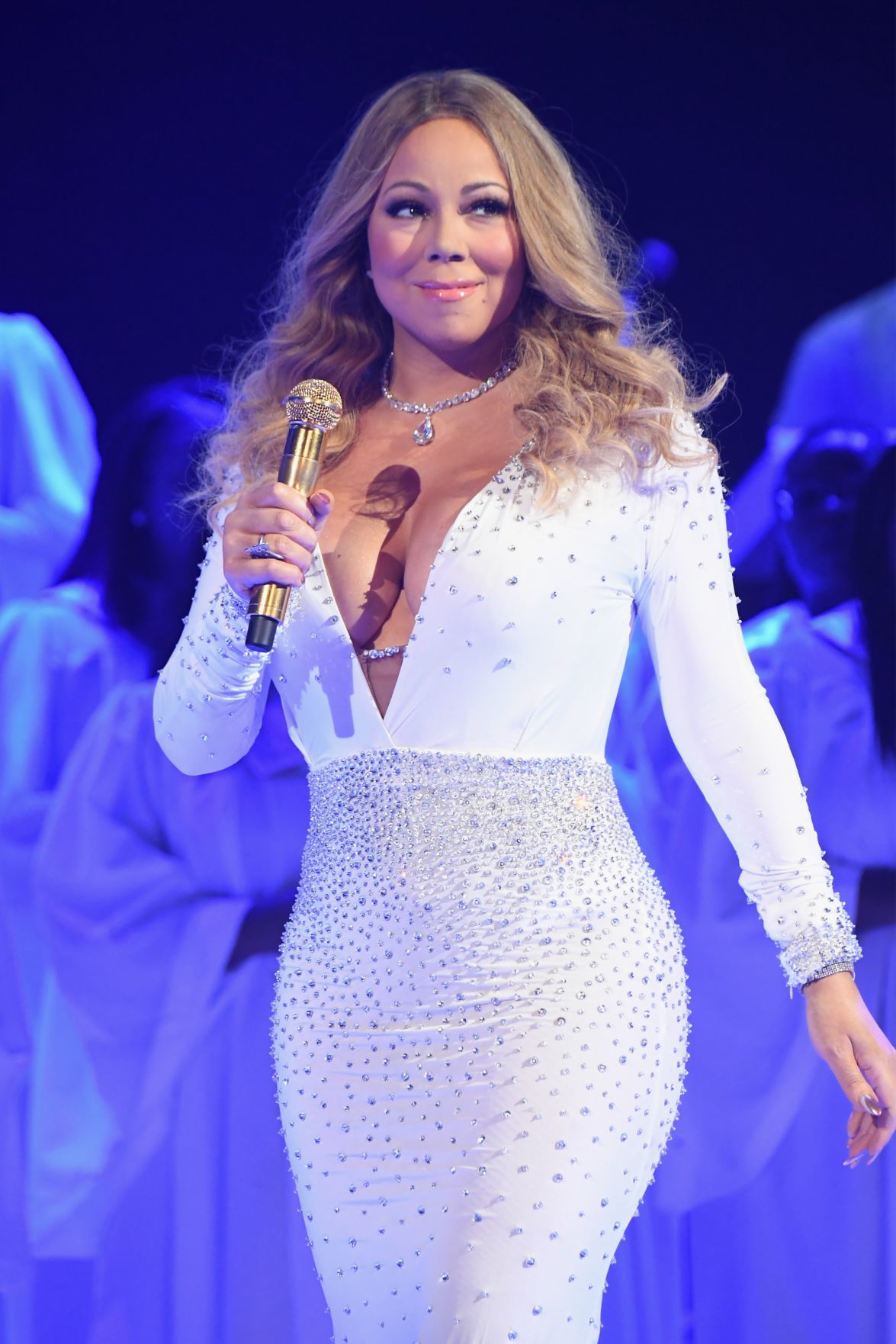 Some of New York’s biggest entertainers  performed on Monday night (May 11) for Rise Up New York!, a virtual telethon to benefit the state’s citizen heavily impacted by the coronavirus pandemic.

“New York, I know we’re strong enough to get through this,” she encouraged her hometown before delving into the performance. 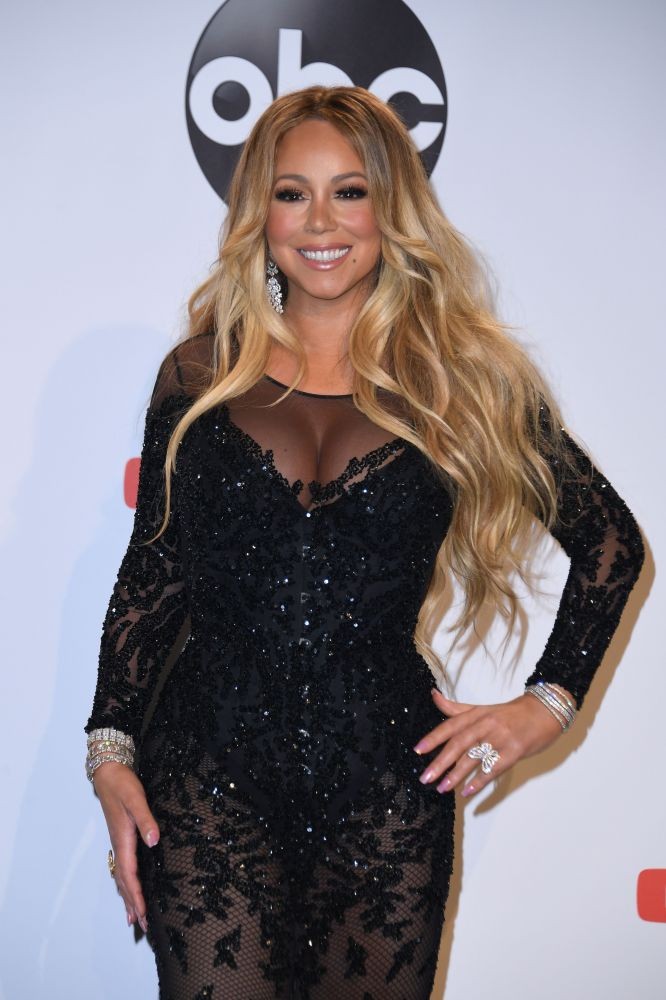 “New York City is at the epicenter of the COVID-19 pandemic. This crisis has created a whole new set of challenges for the millions of New Yorkers who already struggled to make ends meet,” Robin Hood CEO Wes Moore, said in a statement. “This is a moment where we must all come together and rise up together as a community in support of our neighbors and in support of one another.”

To learn more about Robin Hood’s response to the pandemic and the organization, or to make
Donations to Robin Hood can be made here.