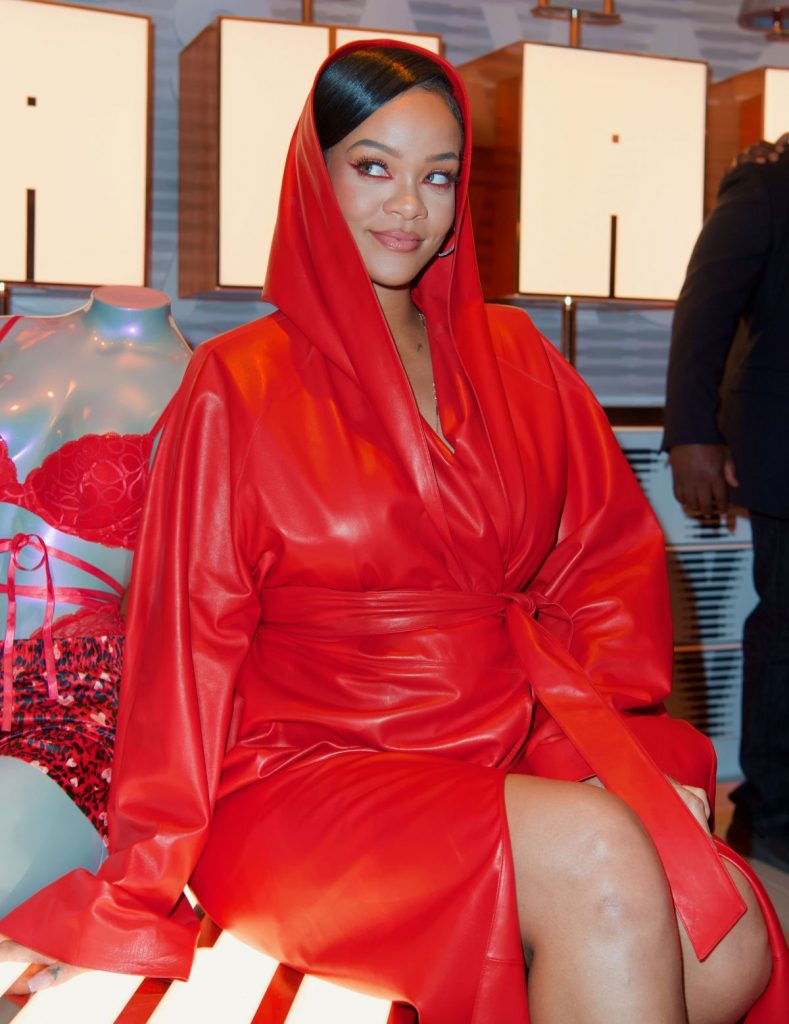 According to the Grammy-award-winning singer, the brand will have multiple locations, including Las Vegas, Los Angeles, Houston, Philadelphia, and Washington DC. She took to Twitter to announce the exciting news.

“Can’t believe it’s actually that time,” she continued on her Twitter page. “…and I can’t wait for you to have this experience IRL…. our very first locations: Las Vegas, Los Angeles, Houston, Philadelphia, and Washington DC. watch the @SavagexFenty feed for details.”

“On the heels of the brand’s incredible growth since first launching in 2018, this new direct-to-consumer experience is the next step to bringing a fuller expression of the brand to consumers in key markets,” they said. However, this isn’t the first time Savage x Fenty has had physical versions.

Four years ago, Rihanna opened multiple Savage x Fenty pop-up shops in the US. The first one was opened during New York Fashion Week on September 23, 2018. Located on Broadway in Soho, the location was fresh, fun, flirty, and on-trend. We expect nothing less from the billionaire powerhouse. 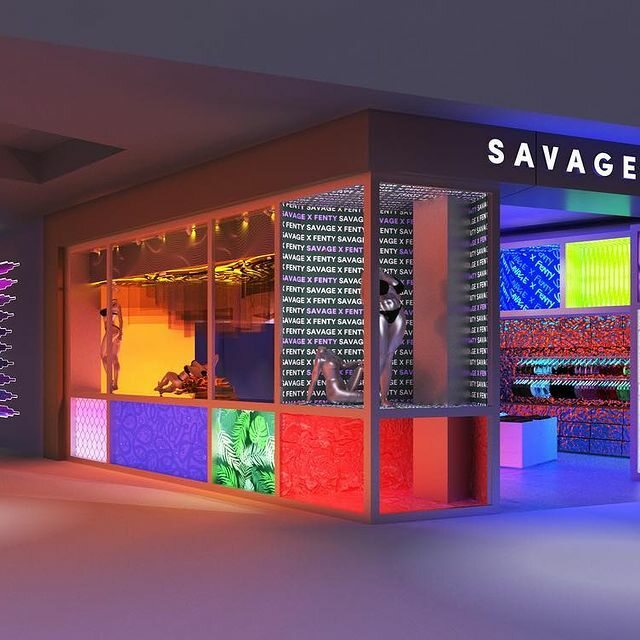