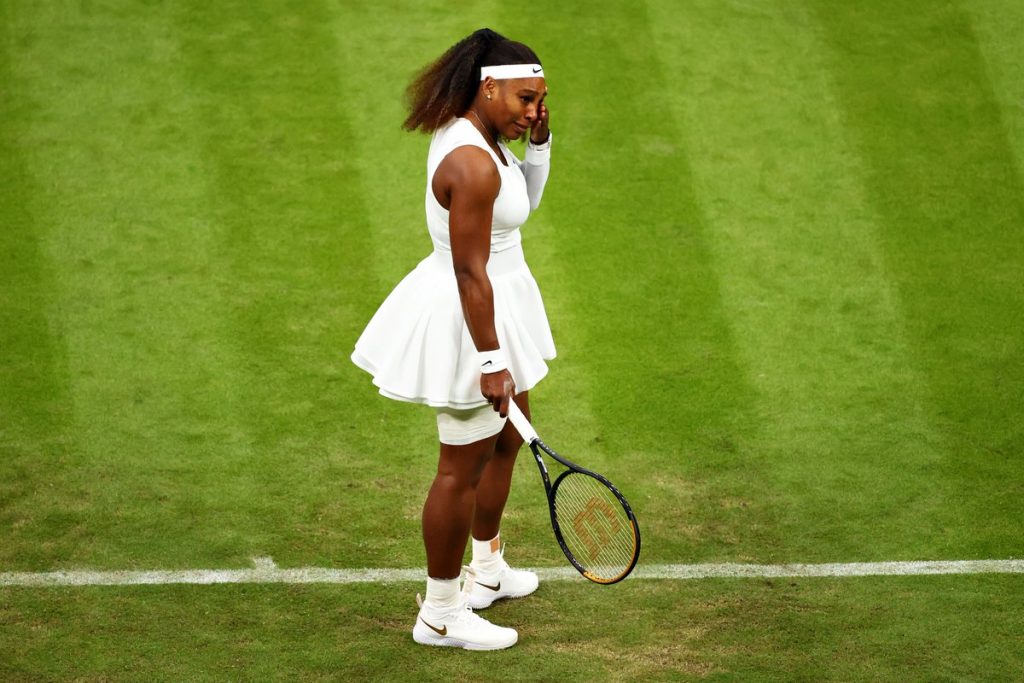 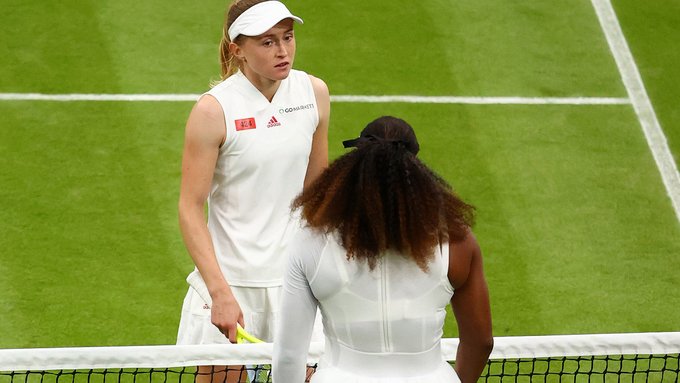 Tennis great Serena Williams limped out of Wimbledon in tears on Tuesday after her latest bid for a record-equalling 24th Grand Slam singles crown ended in injury.

The American sixth seed and seven-times Wimbledon winner was clearly in pain on a slippery Centre Court and sought treatment while 3-2 up in her first round match against unseeded Belarusian Aliaksandra Sasnovich.

Williams returned after a lengthy break but the distress was evident.

She grimaced and wiped away tears before preparing to serve at 3-3 after Sasnovich had pulled back from 3-1 down.

The 39-year-old, who had started the match with strapping on her right thigh, then let out a shriek and sank kneeling to the grass sobbing, before being helped off the court.

“I was heartbroken to have to withdraw today after injuring my right leg,” Williams wrote on Instagram.

“My love and gratitude are with the fans and the team who make being on centre court so meaningful. Feeling the extraordinary warmth and support of the crowd today when I walked on – and off – the court meant the world to me.” 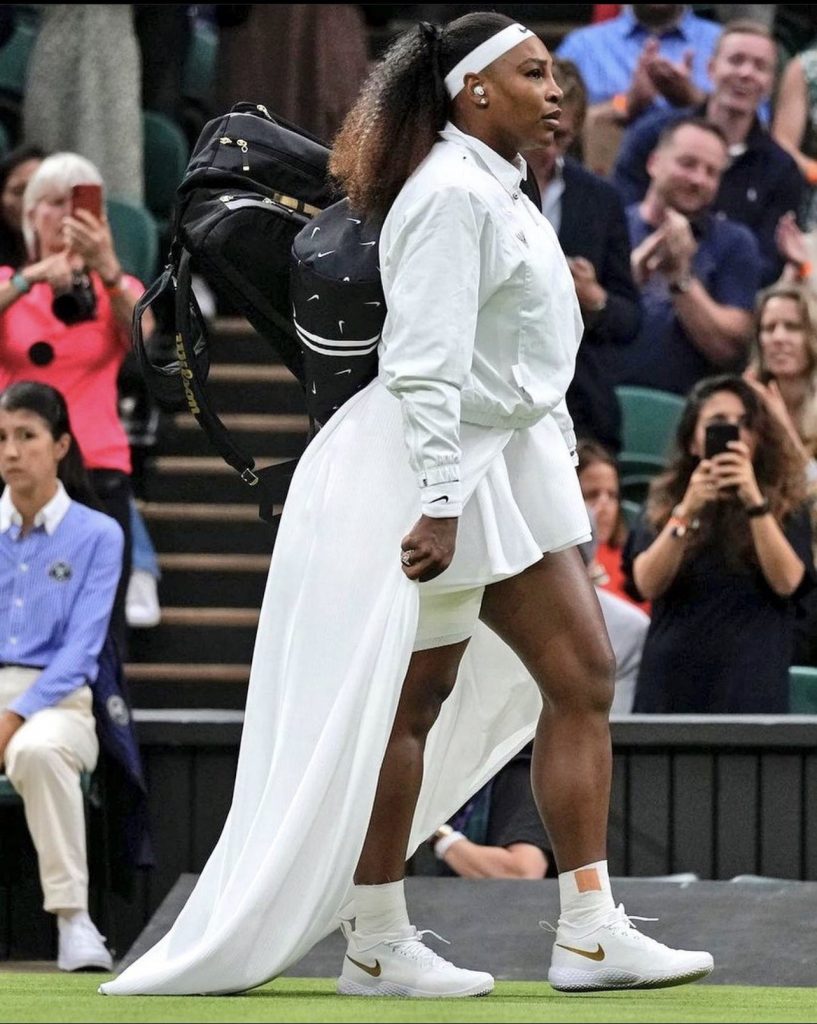 Sasnovich, who practised her serve while Williams was getting treatment, commiserated with an opponent who had never gone out in the first round at Wimbledon in her previous 19 visits.

“I’m so sad for Serena, she’s a great champion,” said the world number 100. “It happens sometimes.”

Eight-times men’s singles champion Roger Federer expressed shock at Williams’ departure and voiced concern about the surface, with the roof closed on Centre Court on a rainy afternoon.

His first-round opponent Adrian Mannarino of France also retired with a knee injury after a slip in the match immediately before Williams’.

“I do feel it feels a tad more slippery maybe under the roof. I don’t know if it’s just a gut feeling. You do have to move very, very carefully out there. If you push too hard in the wrong moments, you do go down,” Federer said.

“I feel for a lot of players, it’s super key to get through those first two rounds because the grass is more slippery, it is more soft. As the tournament progresses, usually it gets harder and easier to move on.”