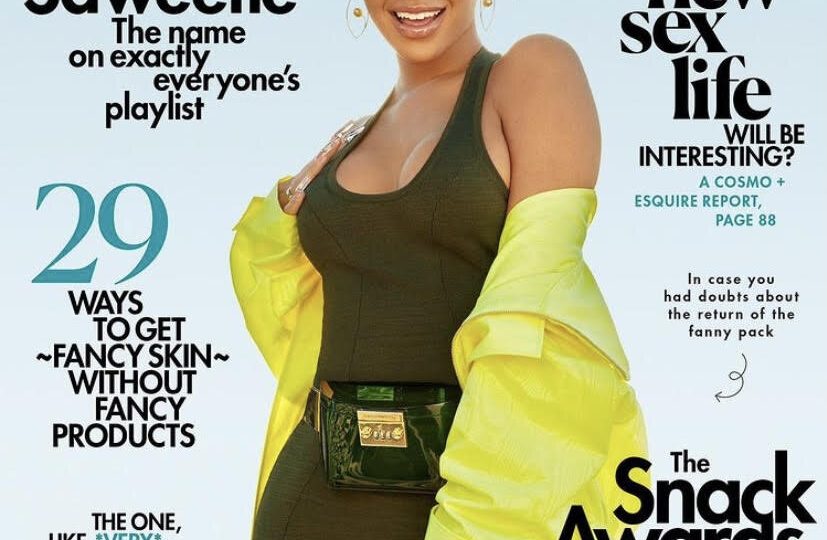 Their very visible internet relationship crumbled after Quavo, 29, reportedly sent a repo man to pick up a Bentley he leased for her.

The “Back to the Streets” rapper blocked Quavo on social media, changed her passwords, and moved on.

The rapper recalled a disturbing encounter with a radio host while on a promo tour for her first hit single “Icy Girl”. She recalls the radio host ambushing her and flat-out insulting her freestyle as “basic”.

The radio man told her she needed to do more to “impress” him. Saweetie describes feeling gut punched after the encounter.

“It was a really dark point in my life. I went from being so loved so quickly because of ‘Icy Grl’ to, on my first promo run, well, you saw the interview. The script flipped really quick, like night and day. I was like, Wait… I had PTSD from that.” 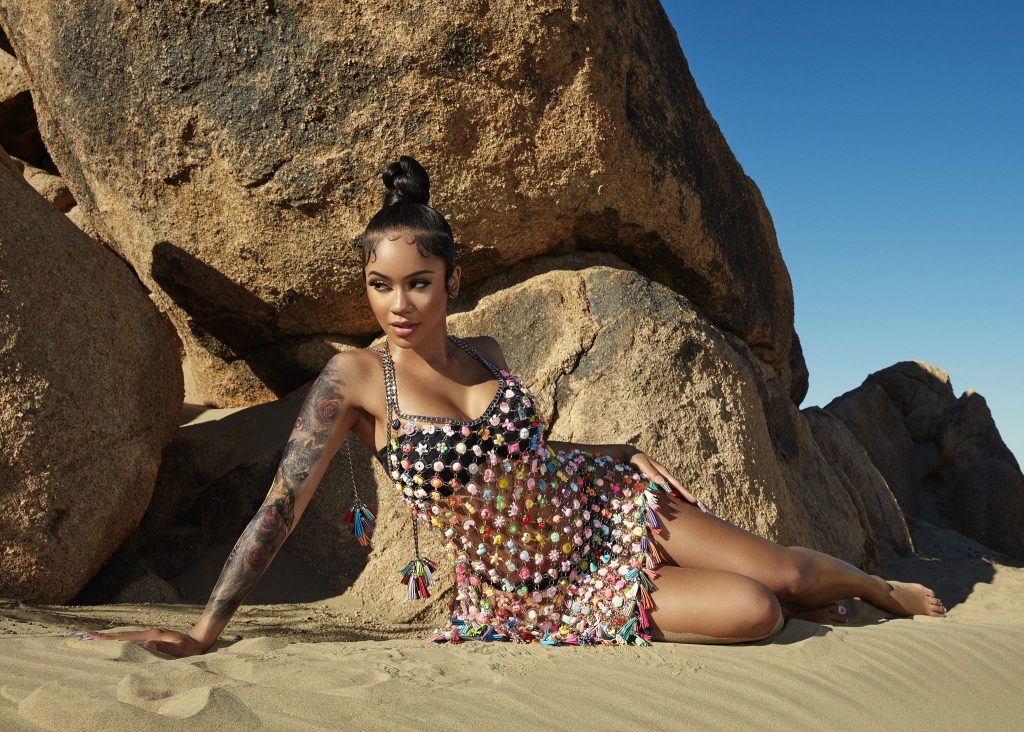 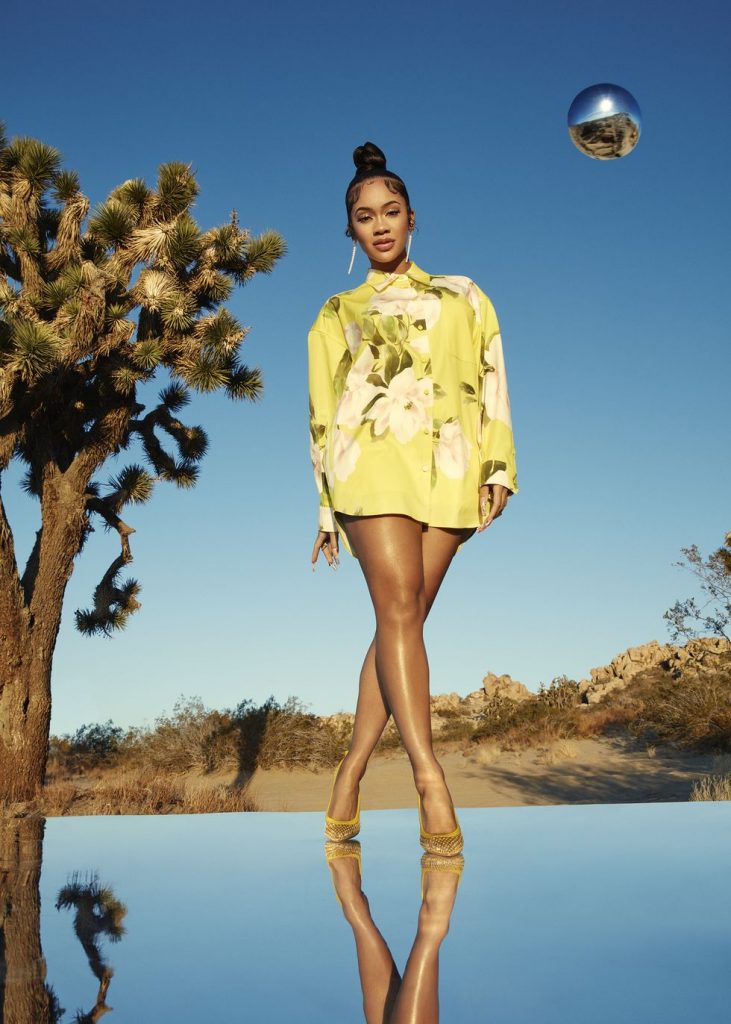 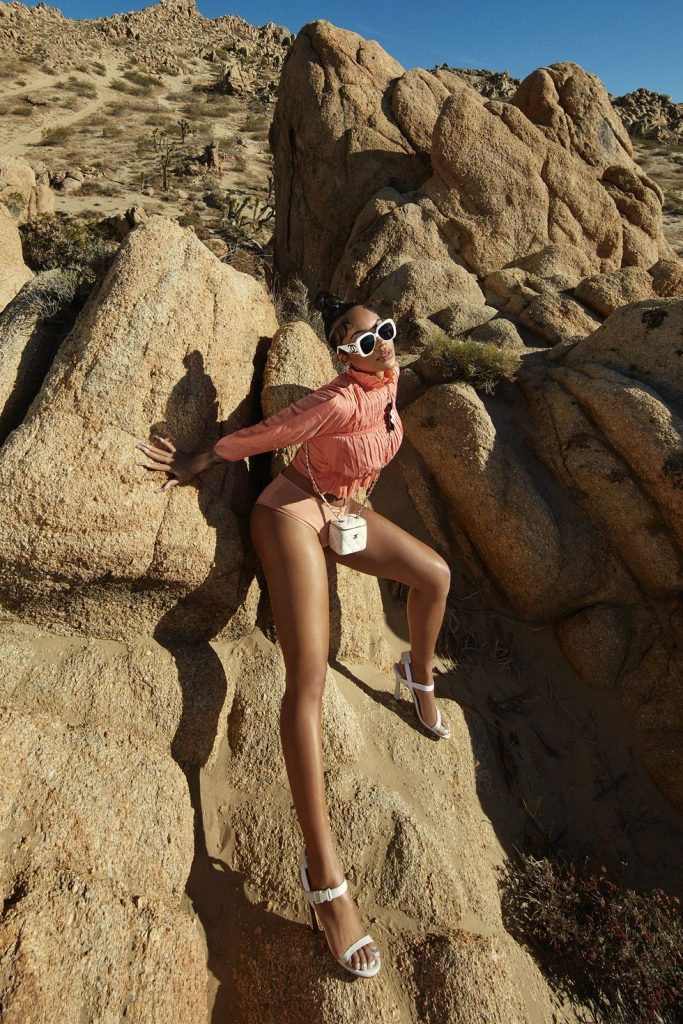 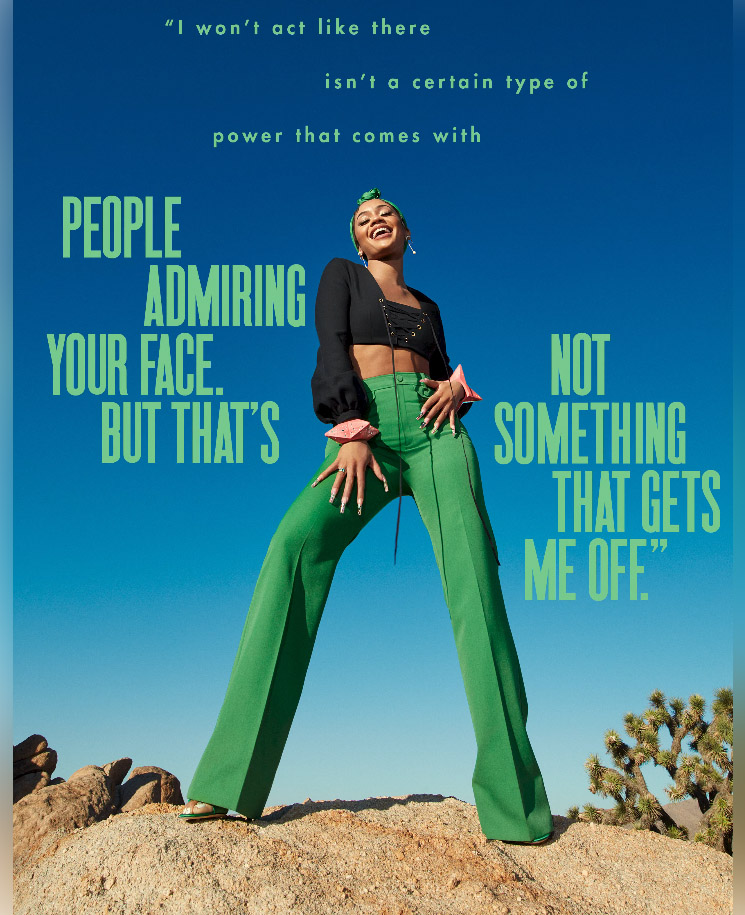 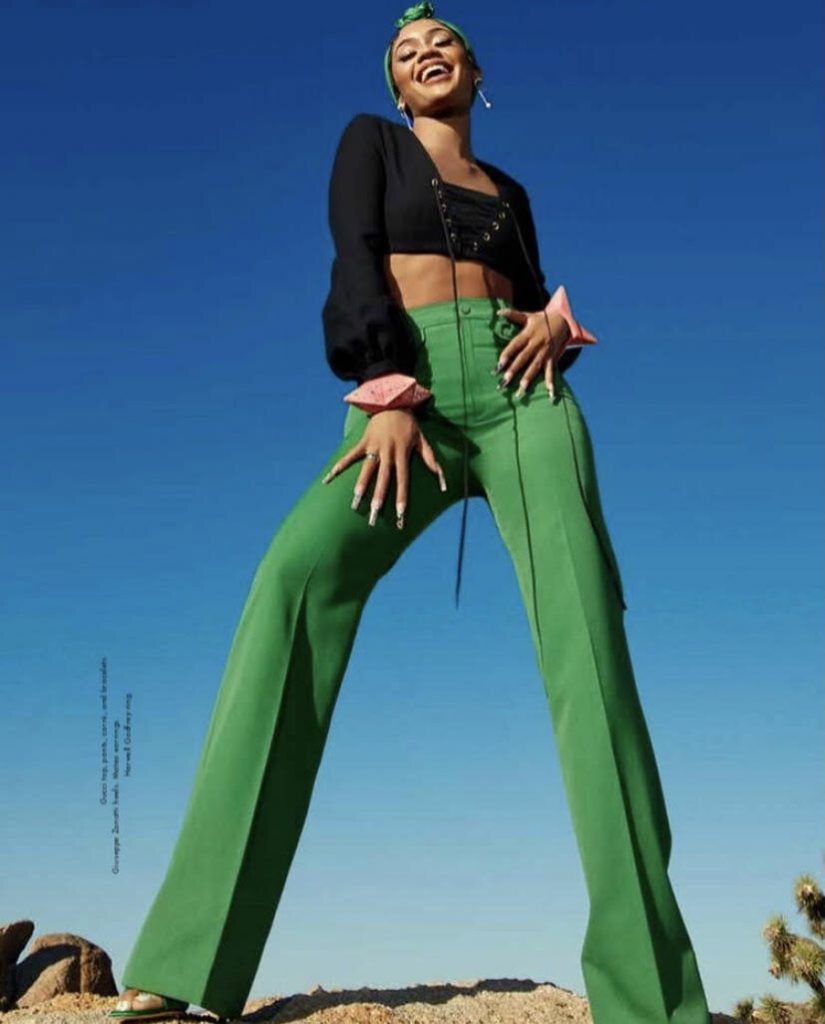 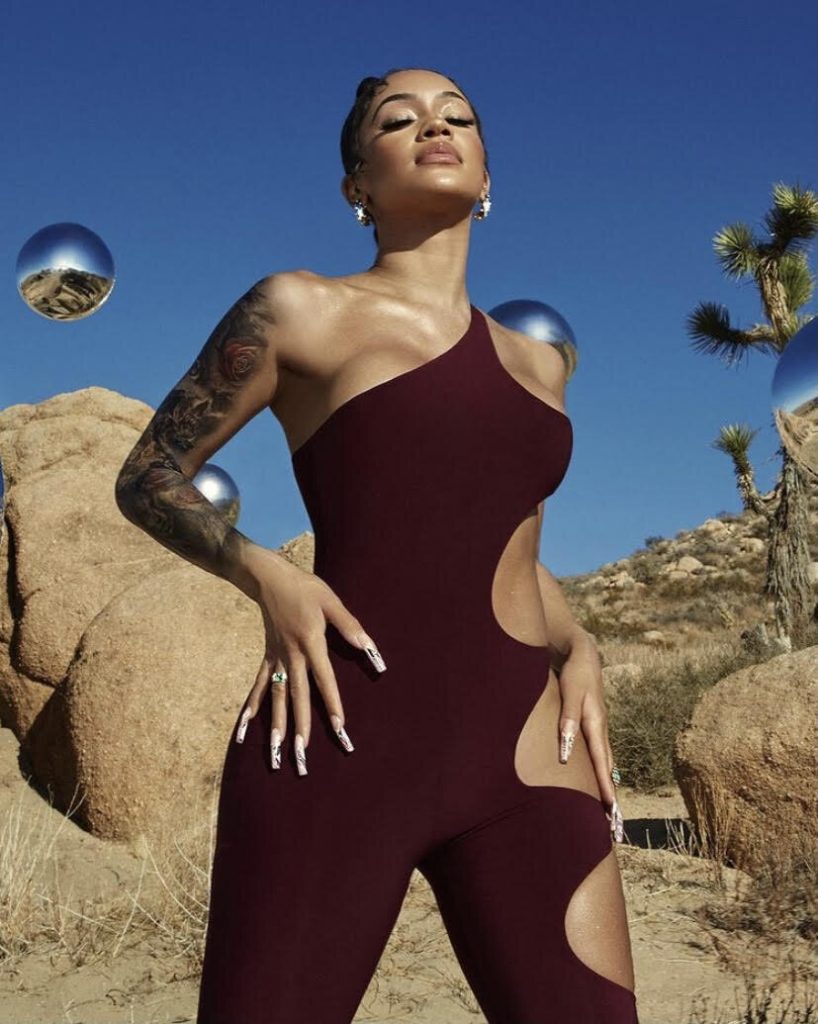 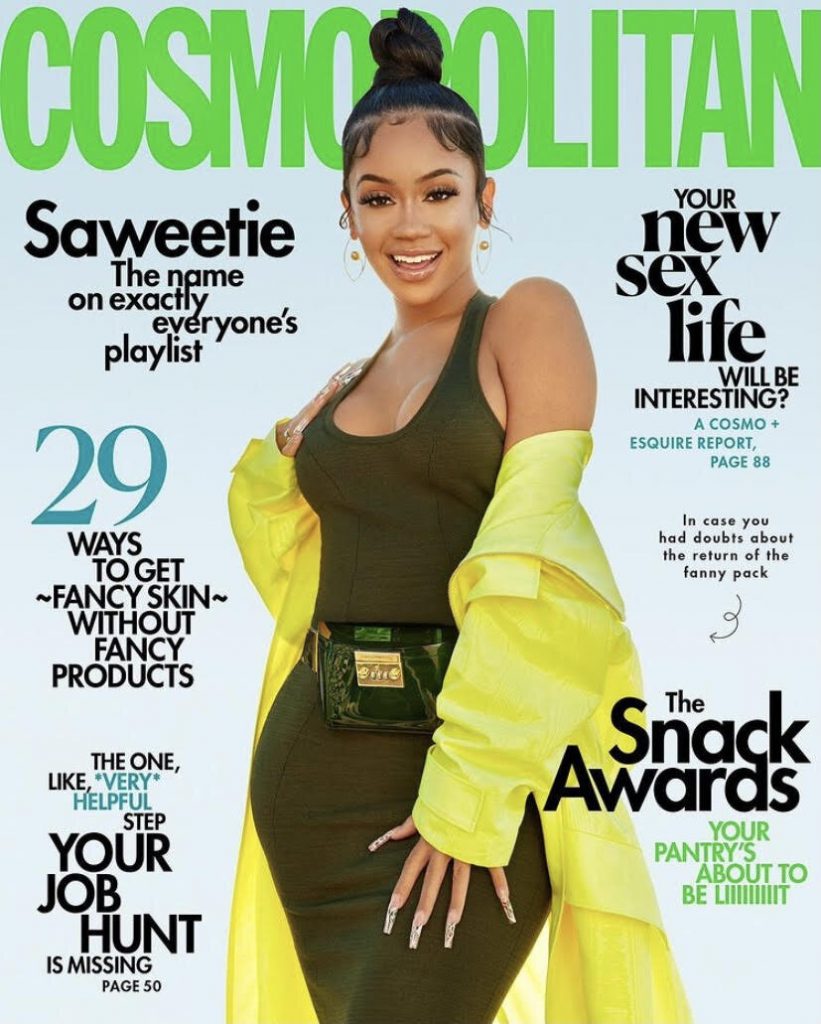 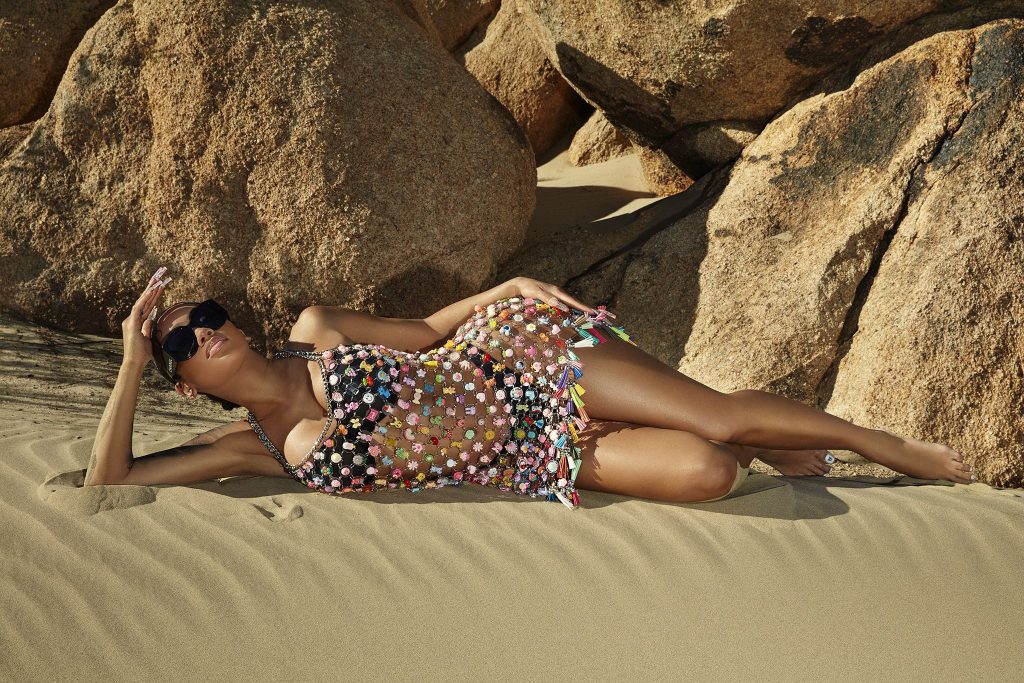 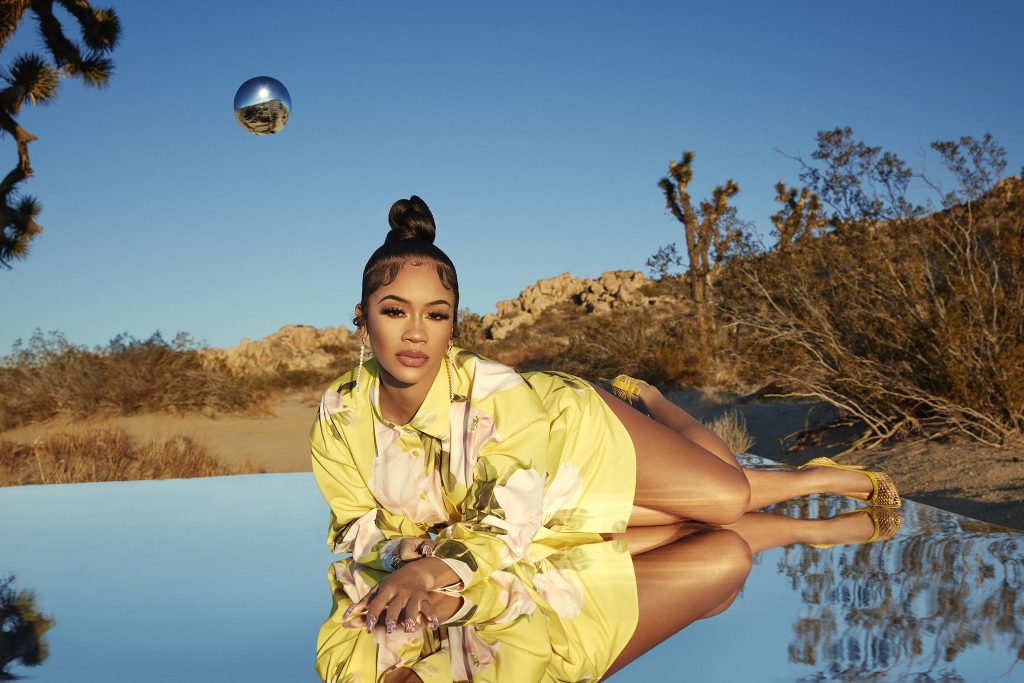 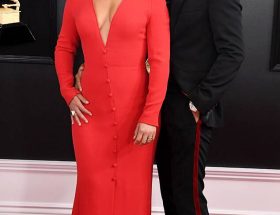 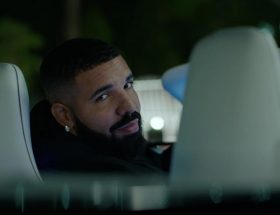 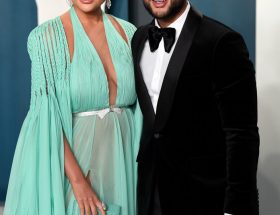