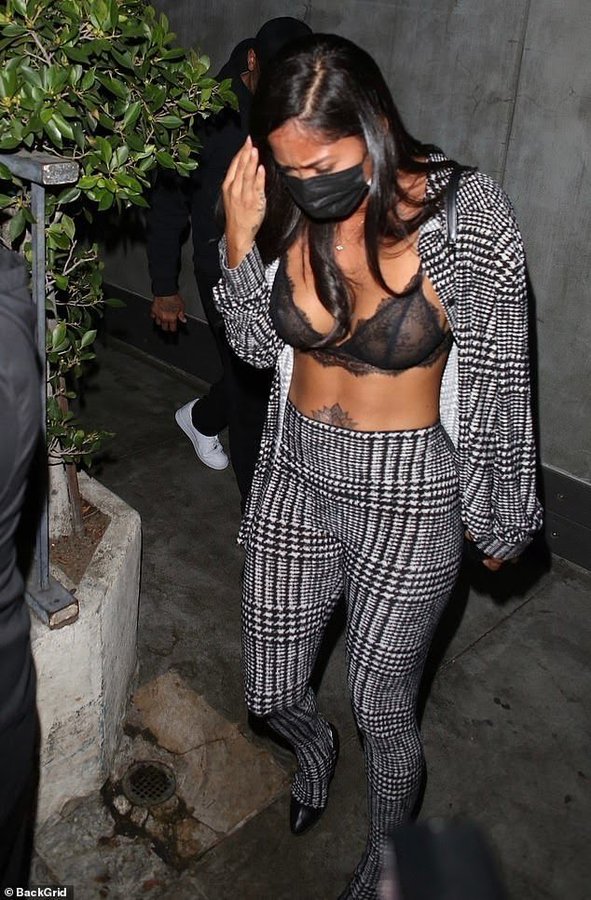 This is the first time Dr.Dre has been photographed in public since he was hospitalized in early January with a brain aneurysm. Just days after being released from the hospital, he returned to the studio to work on a rumored rival of his lost album Detox.

The  Hip-hop mogul, 55, Dr. Dre  is still in the middle of a contentious divorce from wife  Nicole Young. Dre’s lawyers agreed to pay his estranged wife  2 million in temporary spousal support while their legal battle continues to play out in court.

Apryl has 2 children with R&B star Omarion, son Megaa Omari Grandberry, 6, and daughter A’mei Kazuko Grandberry, 4. The couple  broke up  in 2016 before Jones went on to date his B2K bandmate Lil Fizz. Last month, Jones seemed to confirm that she and Fizz had called it quits after months of dating.

“[Fizz] is a great man and his focus is on [his son] Kam. My focus is on my children. And we are where we are, and I kinda want to leave it there,” she said during her appearance on “Out Loud with Claudia Jordan.” 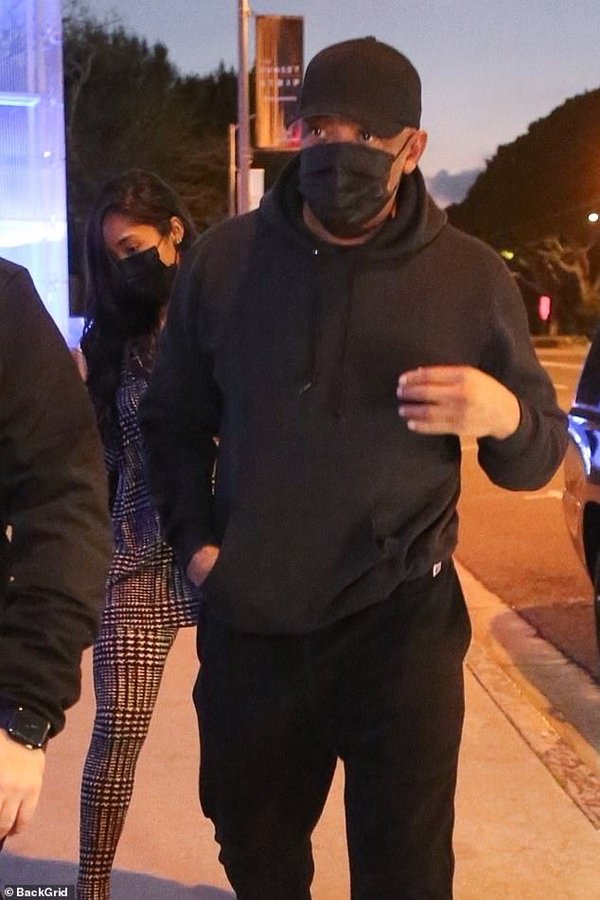 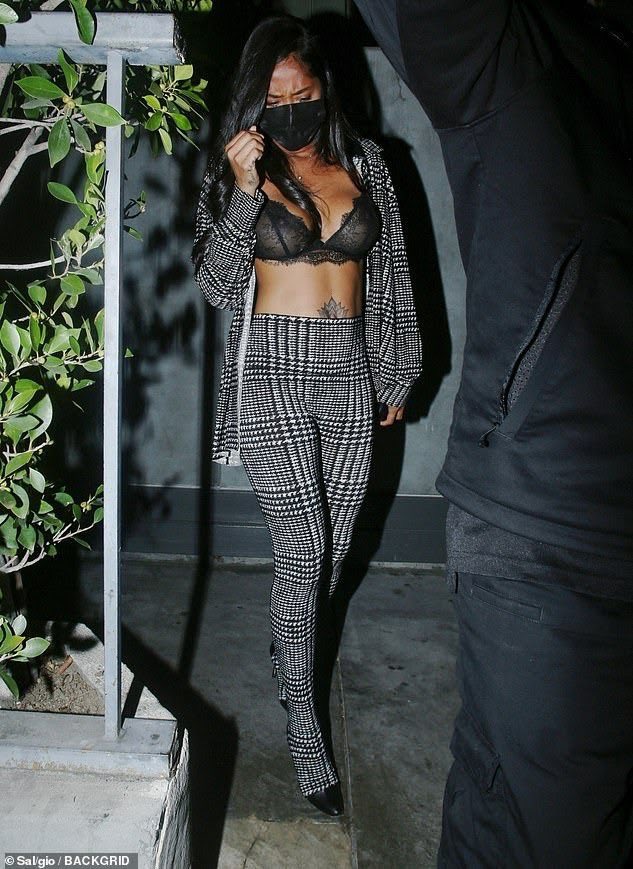