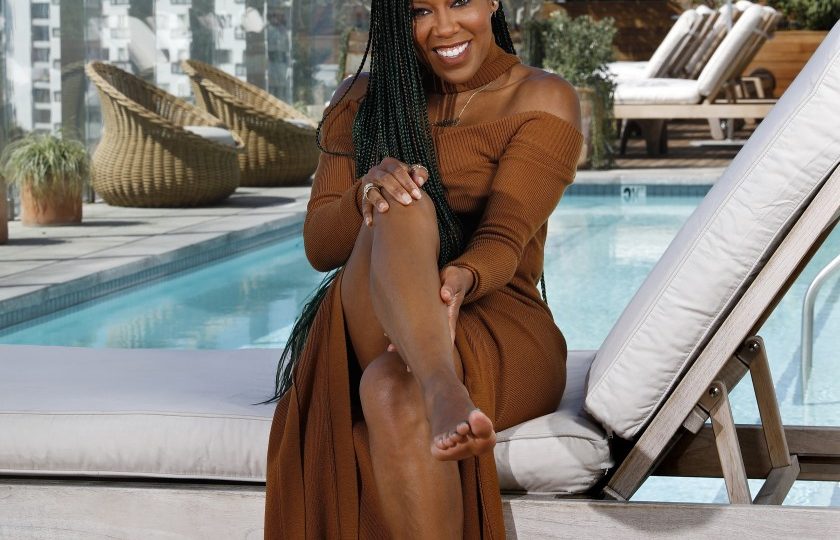 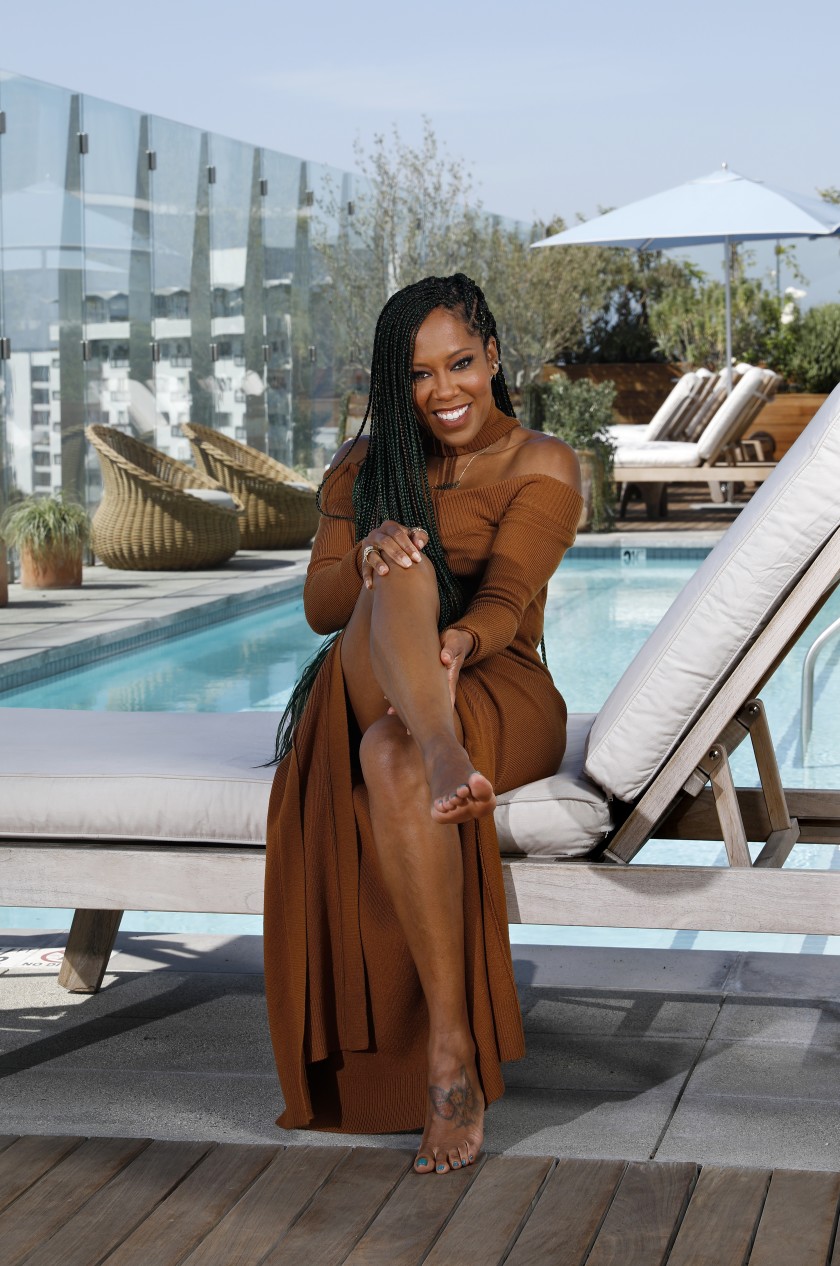 Oscar winner Regina King  has made her directorial debut with One Night in Miami, which tells the fictionalized account of a real meeting between boxer Cassius Clay, activist Malcolm X, American footballer Jim Brown, and singer Sam Cooke in a Miami hotel room in February 1964, as the group celebrates Clay’s surprise title win over Sonny Liston.

The drama is the first film directed by an African-American woman to be selected in the festival’s history, and it had its premiere on the Lido in Venice on Monday night. It received unanimous praise from critics and became the first solid Oscar contender of the autumn film festival circuit, with many calling for King to be nominated for the Best Director prize. If this comes to pass, she would be become the first Black woman to receive a nomination in that category.

Appearing at the movie’s press conference via Zoom, the Watchmen actress acknowledged that the success or failure of her film could have ramifications for other Black female directors.

“It’s interesting because how this film performs will open doors or maybe close doors for more Black female directors… Unfortunately, across the world, that’s how things seem to work. One woman gets a shot and if she does not succeed, it shuts thing down for years until someone else gets a shot,” she said, according to Variety. “I am so grateful for our film to be a part of the festival but I really, really want it to perform well. There’s so much talent out there – so many talented directors – so if One Night in Miami gets it done here, you’ll get to see a lot more of us.”

One Night in Miami, starring Kingsley Ben-Adir, Eli Goree, Aldis Hodge, and Leslie Odom Jr., will also screen at the Toronto International Film Festival (TIFF), on Friday. Amazon Studios acquired the worldwide distribution rights to the film back in July.

Ariana Grande Shares Message Following George Floyd’s Death
Vanessa Bryant Finds Card Kobe Wrote Her Before His Death
Beyonce Is The 2nd Singer To Reach NO.1 In Each Of The Past 4 Decades 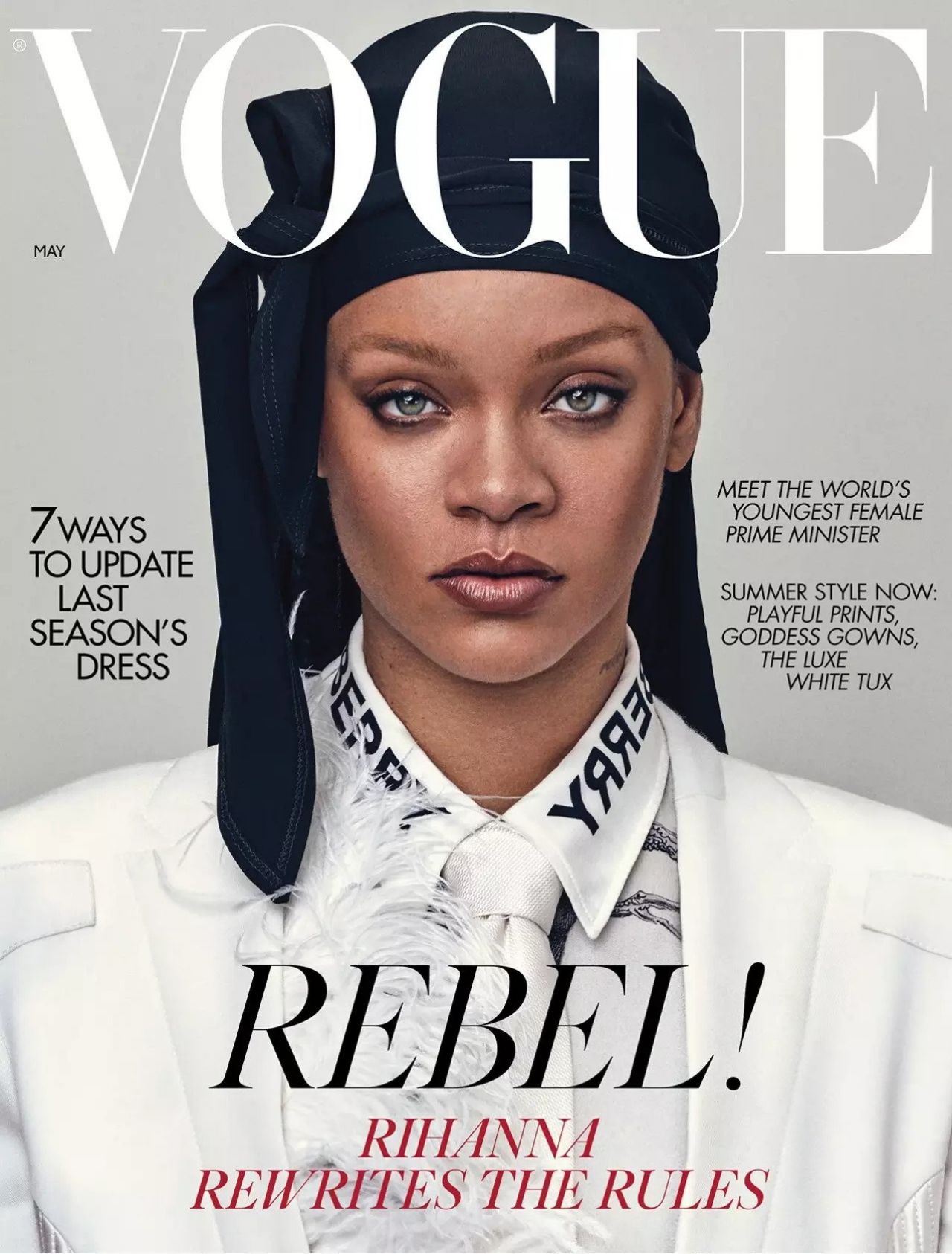 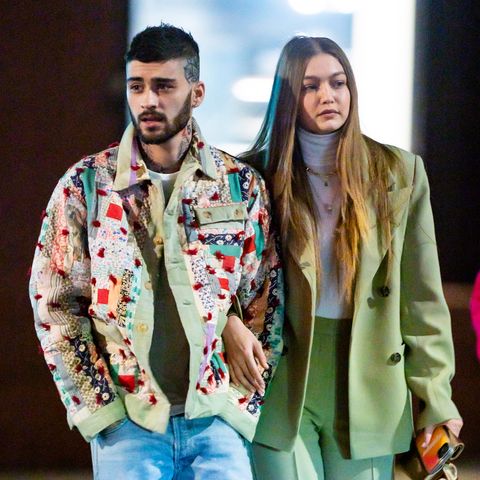