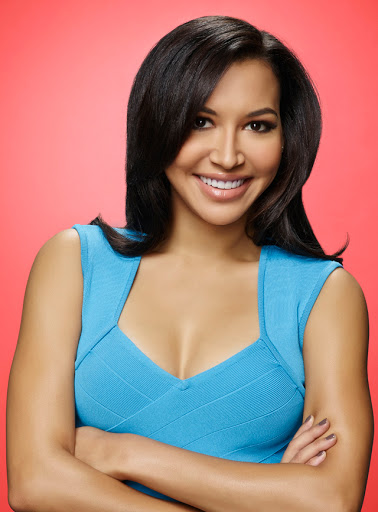 Sad News . Actress Naya Rivera, known for role on the hit TV show “Glee,” is missing after authorities found her 4-year-old son drifting alone on a boat at Lake Piru in California. Authorities believe she may have drowned.

Rivera and her son came to the lake around 1 p.m. local time to rent a boat and were seen going out on the lake together in the early afternoon, Eric Buschow, captain at the Ventura County Sheriff’s Office, told ABC News

However, three hours after they left the dock, another boat saw the child who appeared to be alone on board. The boy was found asleep and the boat notified authorities.

The child told officials that he had been swimming with his mother and that he got back in boat but his mother did not.We are praying that she is found alive. 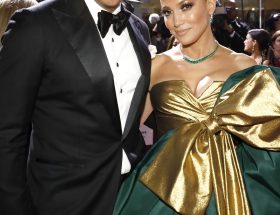 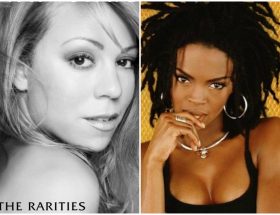 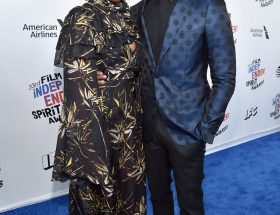