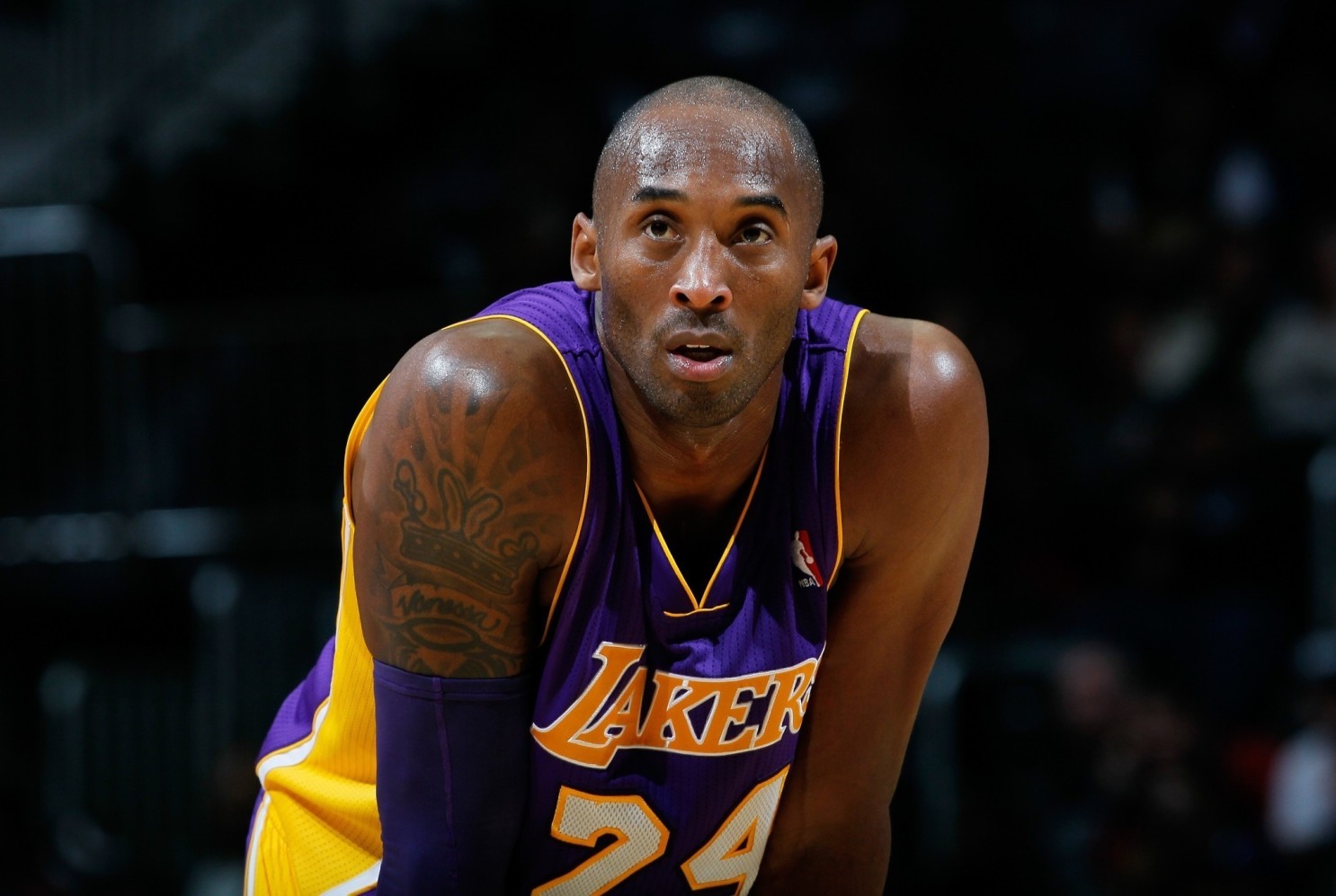 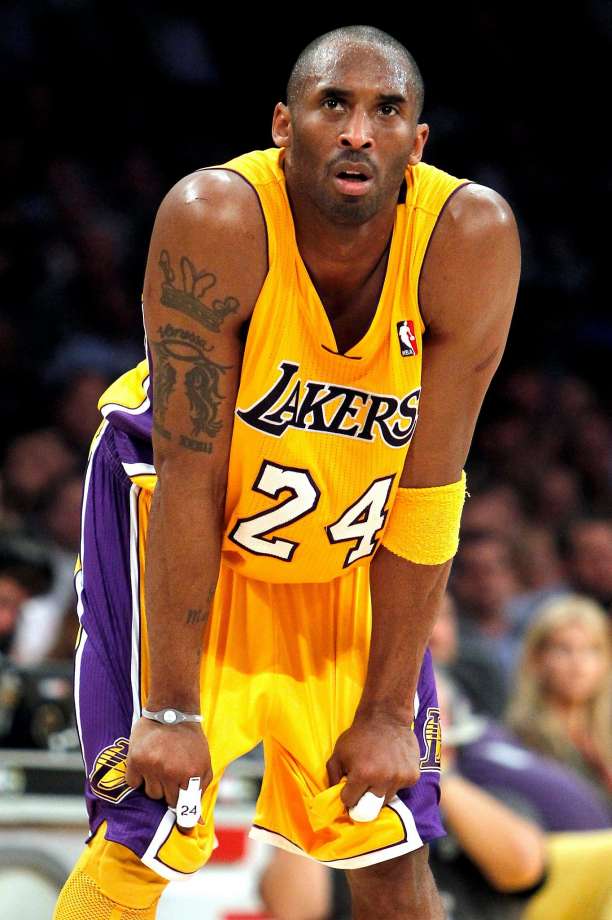 The former Lakers star Kobe Bryant , nicknamed the Black Mamba, is the third and final athlete to be featured on the cover of the upcoming “NBA2K21” release. The video game series NBA 2K has announced a Mamba Forever Edition for its latest installment.  Bryant, his daughter Gianna and seven others died in a helicopter crash on Jan. 26 in Calabasas, Calif. 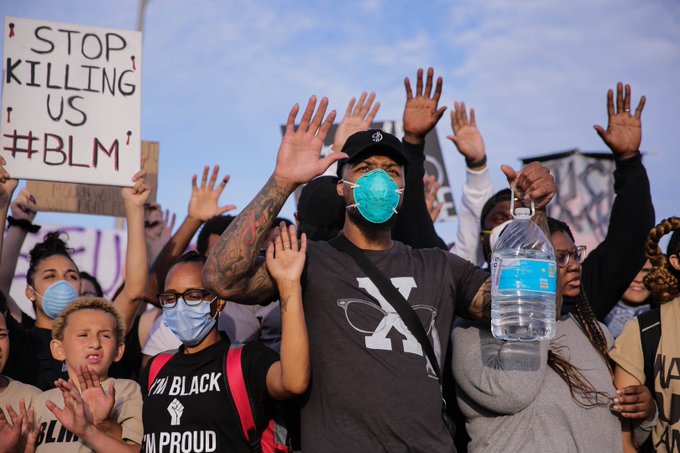 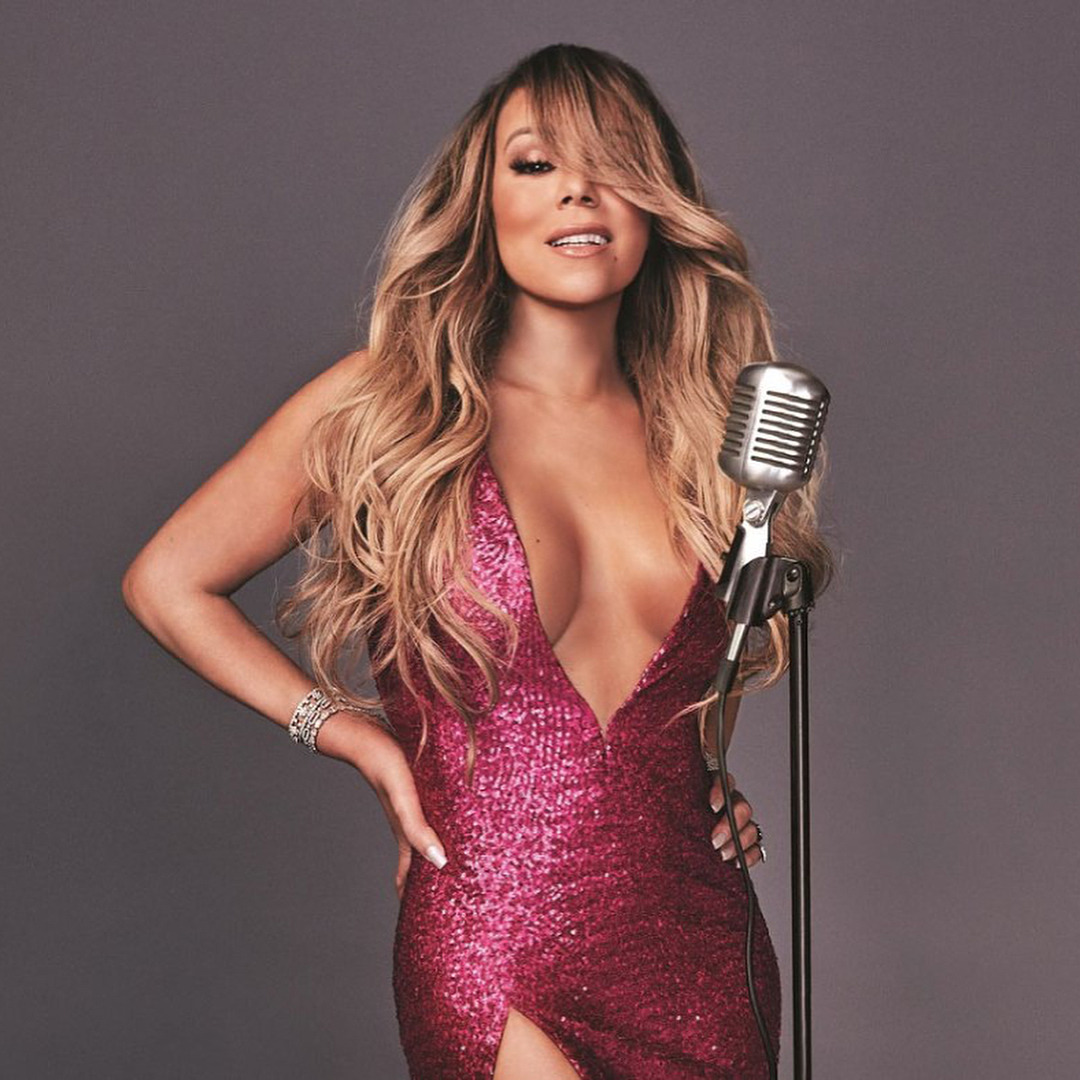 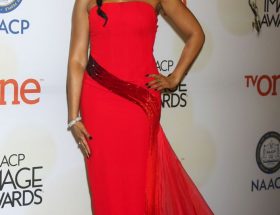