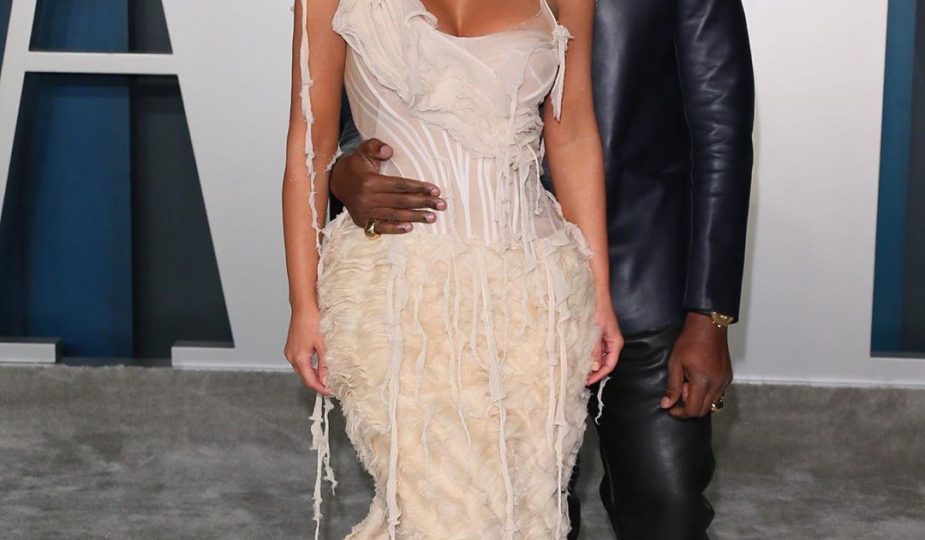 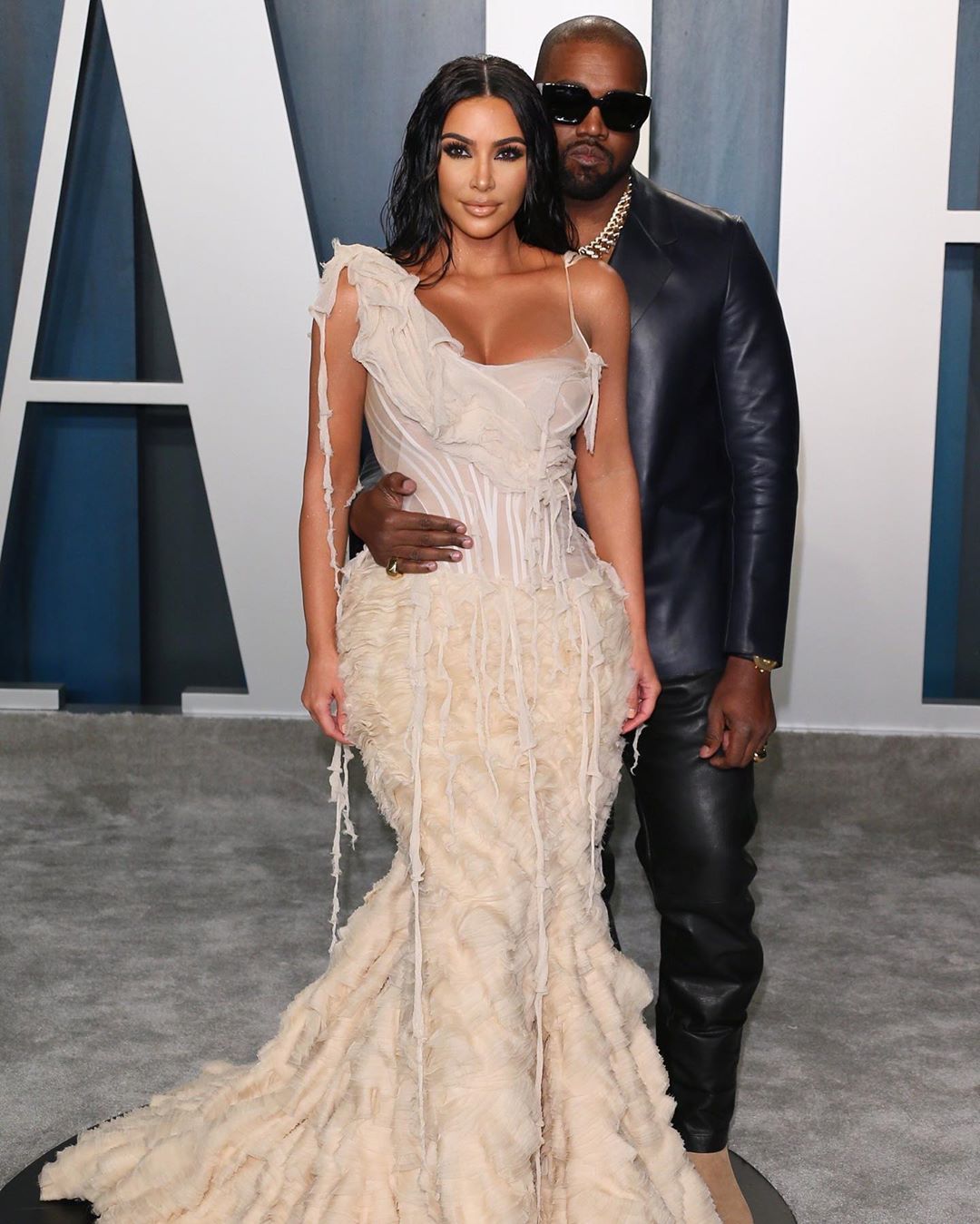 Kanye West has had some interesting things to say about his wife, Kim Kardashian, over the past few weeks. It seems like he’s owning up to his faults and is ready to make things right.

In a series of since-deleted Tweets from Kanye’s last week, he mentioned that Kim was attempting to fly to Wyoming to do a 5150 hold on him. A 5150 is a medical term for an adult who is experiencing mental health issues and is involuntarily held at a psychiatric hospital for 72 hours. He writes, “Kim tried to bring a doctor to lock me up with a doctor. If I get locked like Mandela Y’all will know why.” Kanye also referred to Kim and her mother, Kris Jenner as “white supremacist.”  He mentioned he wanted to divorce Kim after she met up with Meek Mill to discuss prison reform.

I would like to apologize to my wife Kim for going public with something that was a private matter.
I did not cover her like she has covered https://t.co/A2FwdMu0YU Kim I want to say I know I hurt you. Please forgive me. Thank you for always being there for me. 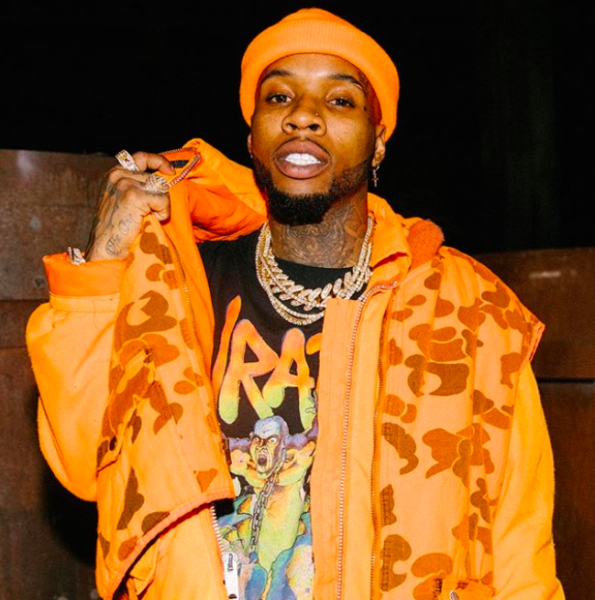 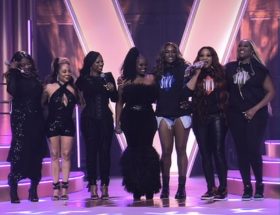