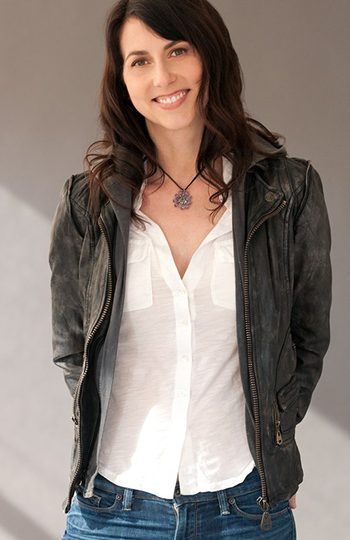 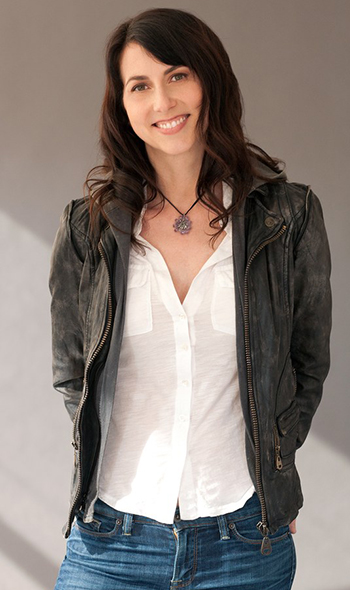 MacKenzie Scott announced more than $1.7 billion in philanthropic giving to 116 institutions. An estimated $160 million of that giving is believed to have been given to several historically black institutions and two HBCU advocacy organizations.

For several of the schools, the gifts are the largest in their respective histories.

“This pure act of benevolence is clearly a game-changer and it could not have come at a better time,” said Hampton President William R. Harvey. “I speak for the entire Hampton University community when I say we are grateful to Ms. MacKenzie Scott, who has chosen to support us during this unprecedented period of uncertainty.”

“I would like to thank Ms. Mackenzie Scott for her investment into Howard University and our 153-year mission of serving a diverse community of dynamic scholars who come here for an education and leave here with purpose to serve the world,” said Howard President Wayne A.I. Frederick. “We plan to immediately put this eight-figure gift to good use to support components of our 5-year strategic plan to help students graduate on time, retain our talented faculty, enhance our campus infrastructure and support academic innovation and entrepreneurship.”

The gifts are also believed to be the largest private donation from a single donor to the historically black college and university sector in U.S. history, and each unrestricted gift has been paid in full to each institution. It continues a historic era of giving for HBCUs over the last two years, which has resulted in several record-breaking donations to HBCUs across the country.

Scott said that each of the organizations received support due to sustained leadership, and cultural impact.

“Every one of them is tackling complex challenges that will require sustained effort over many years, while simultaneously addressing consequences of the COVID-19 pandemic. And every one of them would benefit from more allies looking to share wealth of all types and sizes, including money, volunteer time, supplies, advocacy, publicity, networks and relationships, collaboration, encouragement, and trust,” Scott said.

Kanye West Now Worth Estimated $6.6B Thanks To Lucrative Gap, Adidas Deals
Prince William & Kate Discuss Coronavirus, As Britain Extends Lockdown
Taylor Swift Broke The Record For The Most #Hot100 Entries Among Women 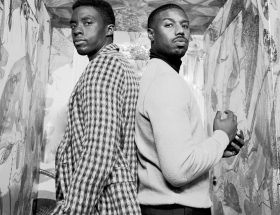 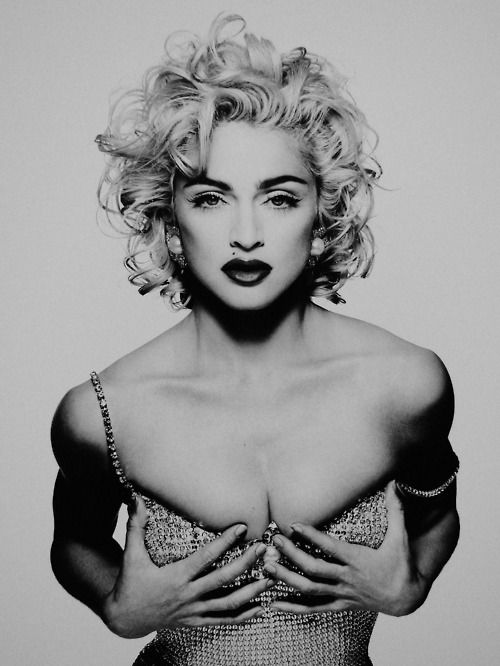