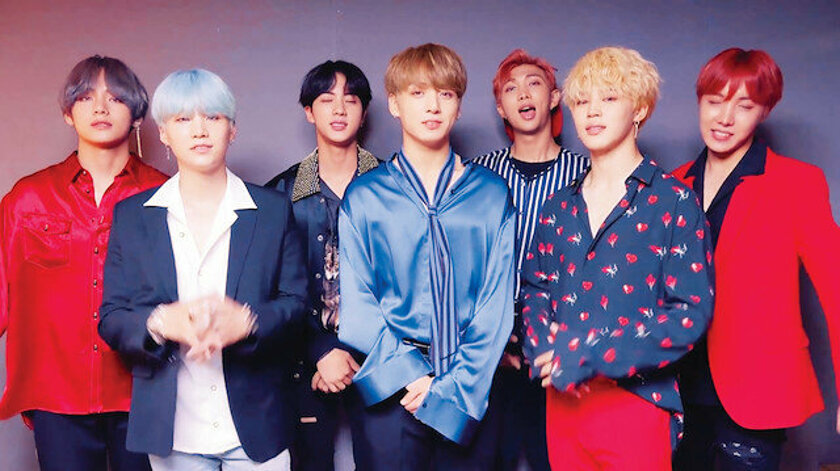 K-Pop  fans and Tiktok users  supported  Black Lives Matter movement  following the death of George Floyd  , by flooding the #WhiteLivesMatter and #bluelivesmatter hashtag with images of their favourite musicians, blocking out racist posts in the process – while BTS’s followers have raised more than a million dollars for BLM after the band tweeted out its support for the movement . Last night the fanbase  and tiktok  users continued  their activism by derailing a Trump rally in Tulsa, Oklahoma, in defiance of white supremacy. President Trump’s campaign manager Brad Parscale had projected that the 19,000-seat BOK Center would be full (with overflowing crowds lining up outside) on 20 June, but in reality, less than 7,000 people turned up – forcing the President to cancel an additional planned speech. It appears K-Pop fans (and Alt TikTok users) had reserved tickets to the event with no intention of going, considerably skewing Parscale’s numbers. Notably, the rally had been widely criticized by supporters of BLM – who cited the historical significance of Juneteenth and the devastating Tulsa Race Massacre as reasons for it not to go ahead.