Will Smith Raps On Joyner Lucas’s Tribute Single ‘Will” 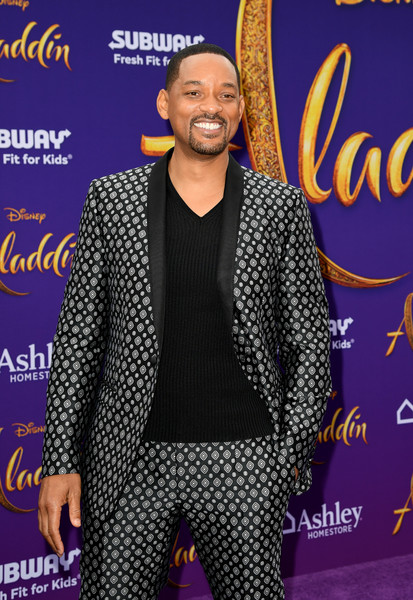 Joyner Lucas paid tribute to Will Smith with his song  “Will” earlier this year. Following  Joyner Lucas shared the video for the ADHD single, Will personally posted a clip on his Instagram to say how much he appreciated the tribute. He was clearly impressed with the track, and now fans are eating up his latest return to the world of rap. Will is now featured on the remix.

Will expressed his love for his hometown of Philly and how it shaped him to be the man he is today.  He payed homage to  his  friend and partner in crime to this day, DJ Jazzy Jeff. They both broke barriers with their style of rapping along with with  their roles on the hit tv-series The Fresh Prince Of Bel-Air. Will referenced  late James Avery, who played Uncle Phill.

Will also payed tribute to his wife, Jada Pinkett-Smith, a 1000 kisses almost two decades after marriage. Will continues to list a couple of other greats such as his kids and Bad Boyz costar Martin Lawrence, before cementing Lucas as one of the new legends in the game, as well as bestowing greatness on the rappers son.

Other legendary names mentioned are the late Former President of South Africa Nelson Mandela, retired American basketballer Julius Erving, and late professional boxer Muhammad Ali who Will Smith played in the 2001 film ‘Ali.’ After a few more dope rhymes, he tosses the baton back to Lucas

The rapper, entrepreneur, actor, and philanthropist received the tribute of a lifetime from Detroit rapper John Lucas a few months ago. The amazingly written song and ingeniously created music video brought Lucas and Smith to meet for the first time. That meeting has eventually led to the remix of “Will”