Skip to Content
Home BLOG Doja Cat & Nicki Minaj Both Score Their First No. 1 Hit Song With ‘Say So’ 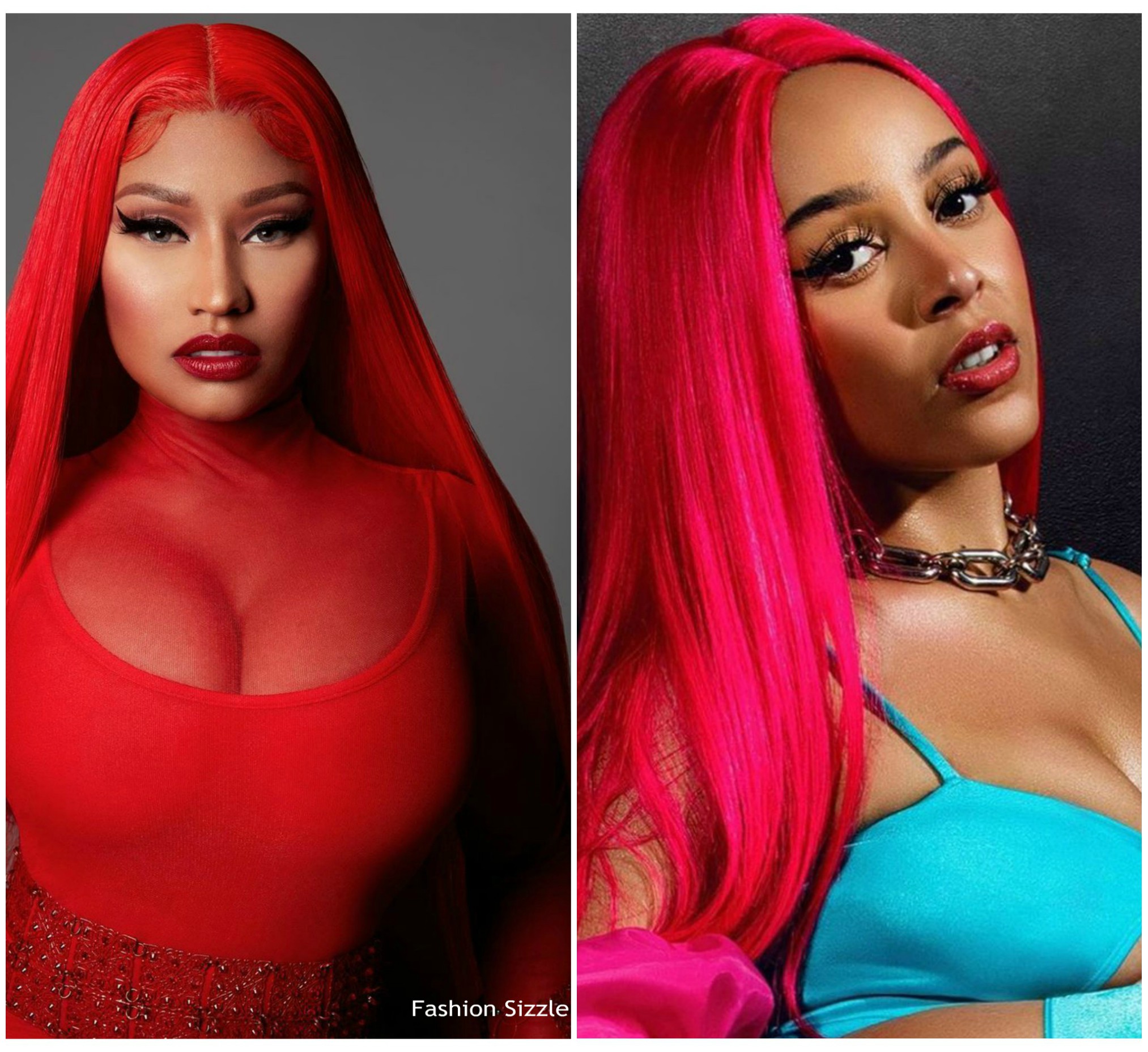 Doja Cat & Nicki Minaj have earned a the No. 1 spot on Billboard’s Hot 100 chart for their “Say So (Remix),” . This makes it the first number one song  for each artist. It’s also the first time in history that a collaboration between two females has made it to the number one  position . 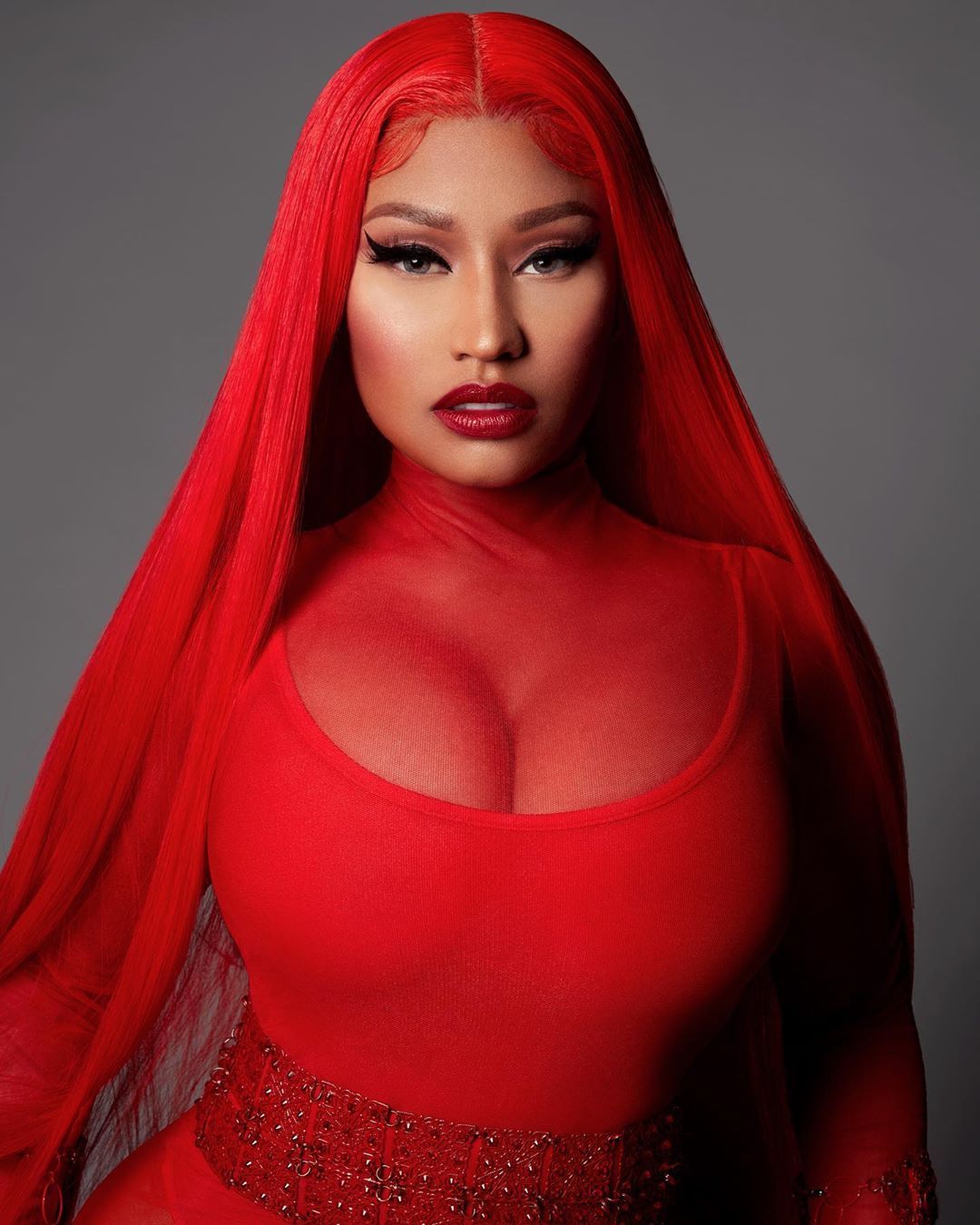 “Say So (Remix)” has become Nicki Minaj’s 18th Top 10 single, extending her record as the female rapper with the most Top 10s. 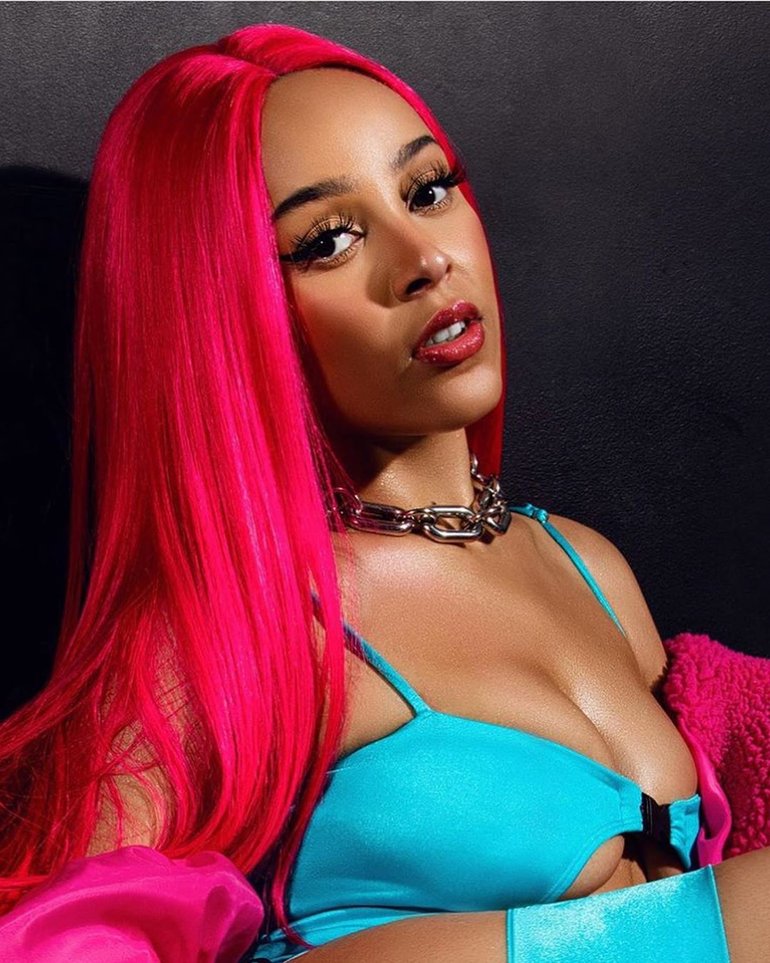 Last week, both songs made history as the first time that two solo songs by female rappers have both ranked within the Top 10 at the same time. 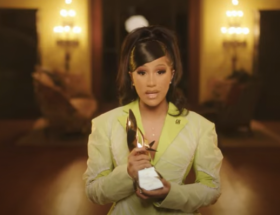 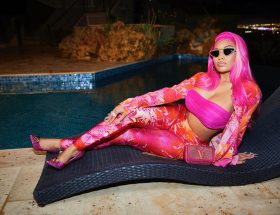 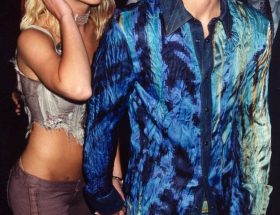