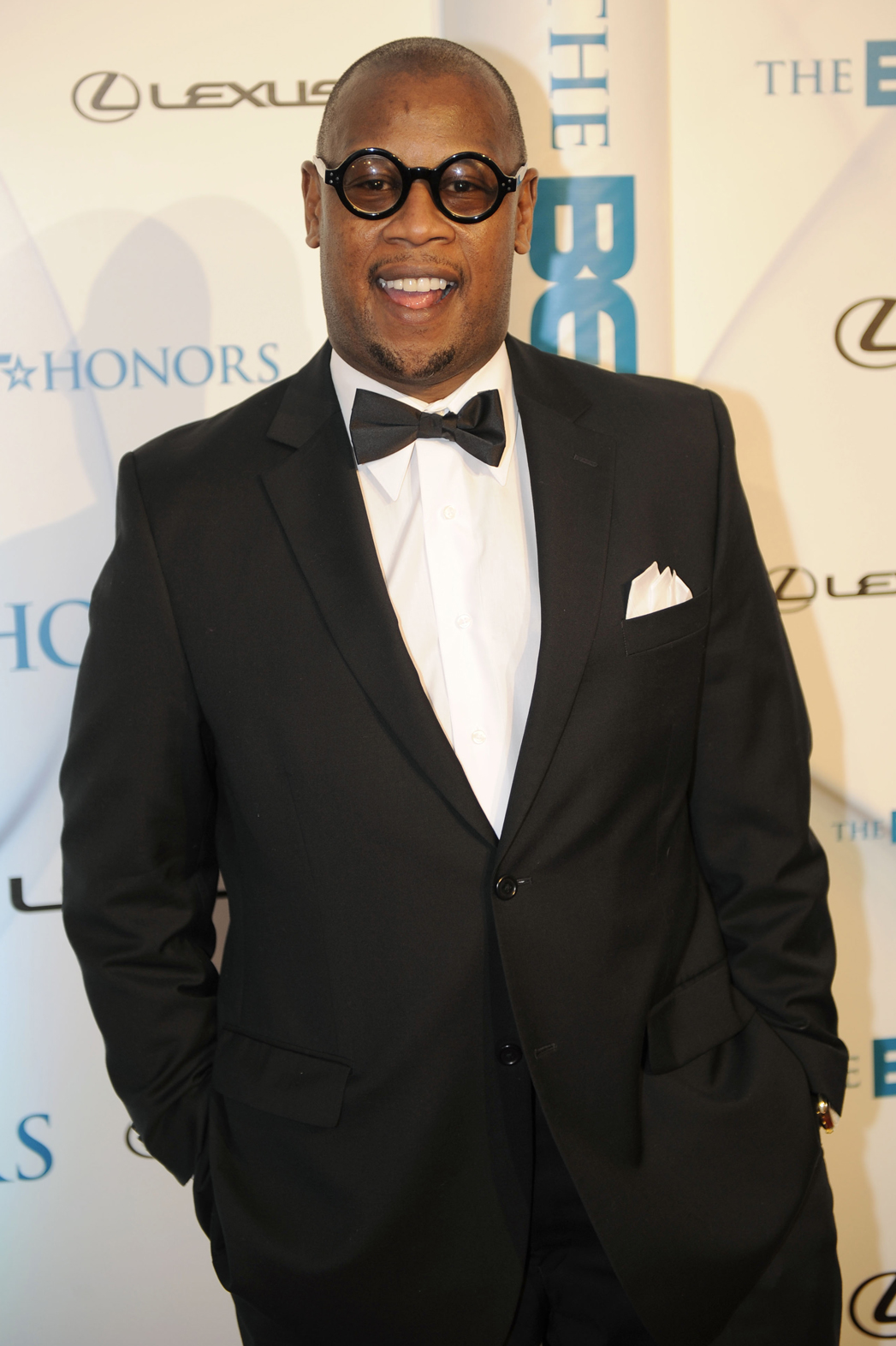 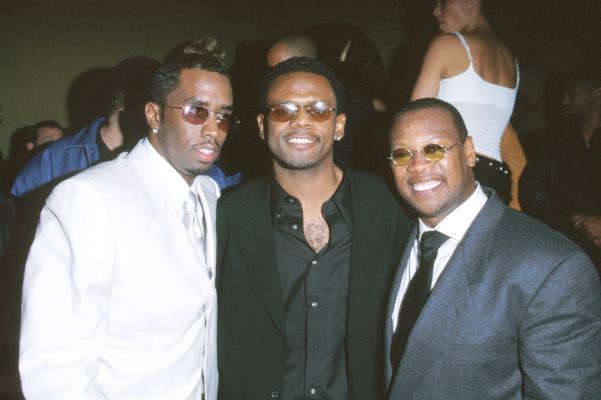 Harrell created  Uptown Records, where Sean “Puffy” Combs got his start in the business, who later went on to head  Motown Records . 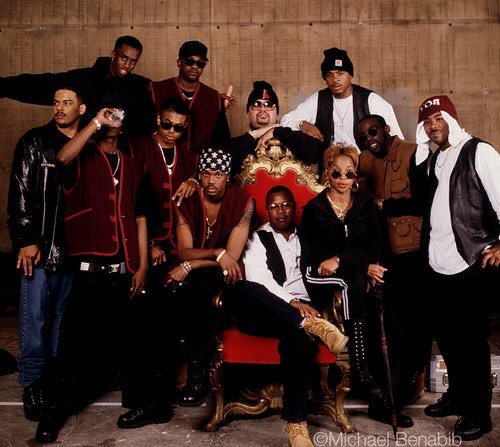 Harrell started his career in music as an artist, one-half of the early rap duo Dr. Jeckyll and Mr. Hyde, whose single “Genius Rap” was a minor hit in 1981. In 1983 Harrell teamed with Russell Simmons, the founder of Def Jam Records, and had one of his early experiences in the business working as a vice president and later GM of the label. 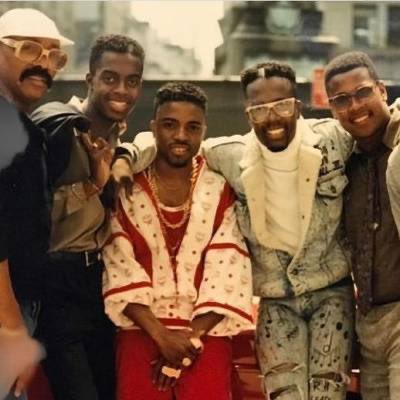 He left to start his own record company, Uptown Records, in 1986. Stylish, sophisticated and fashion-forward, the label played a key role in the development of the New Jack Swing style of R&B, courtesy of acts like Guy , Al B. Sure and Jodeci, as well as crossover hip-hop via Heavy D and the Boyz and Father MC. Harrell also signed the teenage Mary J Blige in the late ’80s, though her career at the label didn’t fully take off until the early ’90s, with help from Harrell’s enterprising former intern, Sean “Puffy” Combs, who was quickly elevated to an A&R position at Uptown. 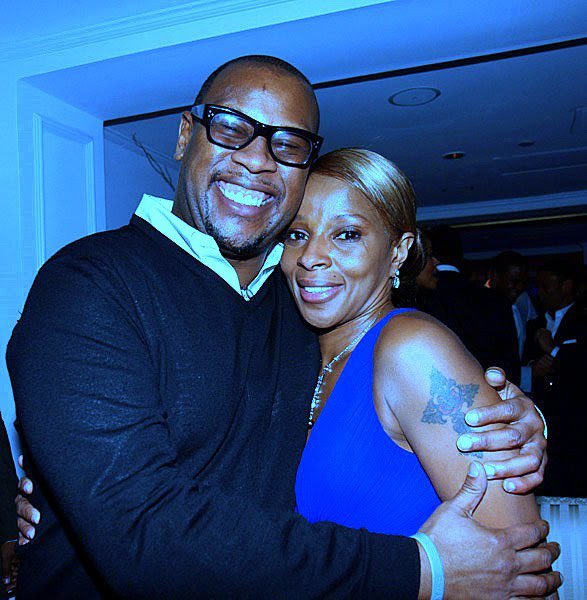 Combs’ A&R gig led to him discovering the demo tape for a rapper named Christopher Wallace, aka Notorious B.I.G. As the story goes, Diddy was fired from Uptown in 1993 after which he launched Bad Boy Records and promptly signed Wallace to a deal with his own label.

Harrell would later find a home for Uptown at MCA where he simultaneously developed multiple projects in film and television in the 1990s, including the movie and soundtrack “Strictly Business.” In 1995, he went on to run Motown Records as president and CEO for a brief period not long after the label’s acquisition by PolyGram.

Harrell and Combs remained longtime friends and business associates and Harrell served as vice chairman of Revolt, Combs’ multi-platform music network, and a producer on its panel show “State of the Culture.” 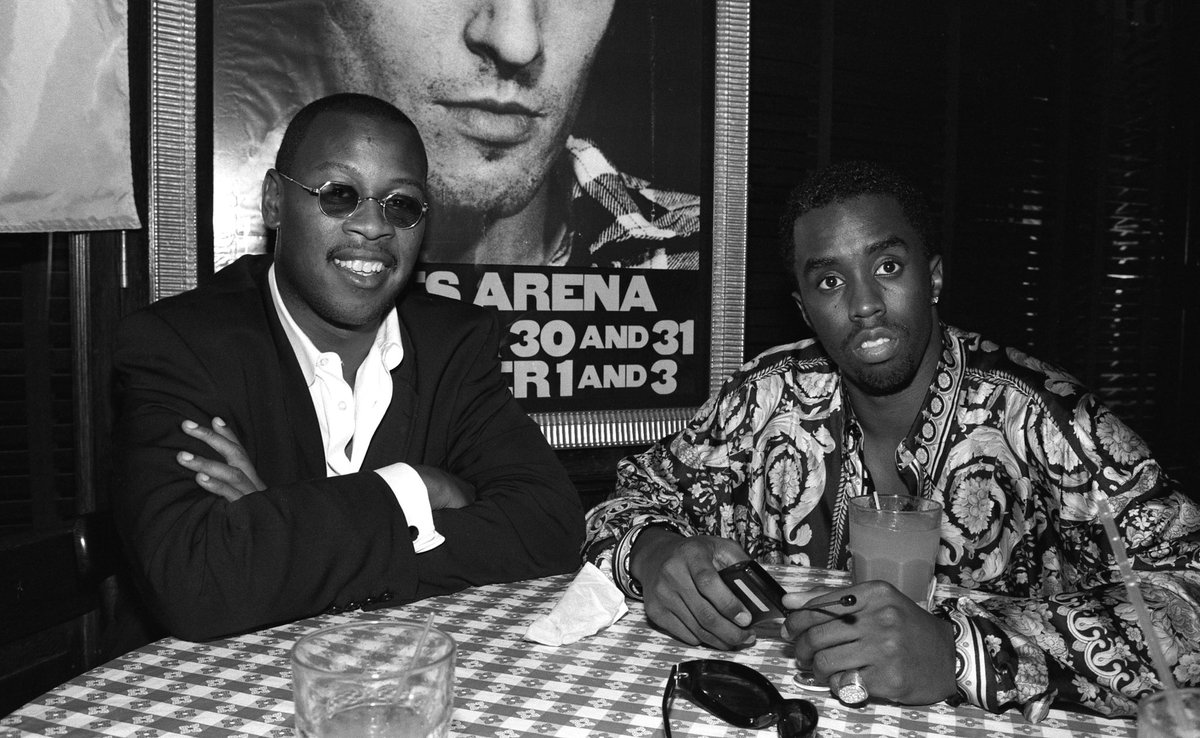 A pioneer of hip-hop and R&B and black entertainment in general, serving as executive producer of the series “New York Undercover,” Harrell could be seen at many red carpet events on both coasts. He appears in Diddy’s 2017 documentary “Can’t Stop, Won’t Stop: A Bad Boy Story” and, according to IMDB, had been working on a TV miniseries about Uptown that was in the  the development phase at BET  .The three-part miniseries titled “Uptown” had Harrell on board as executive producer and was scheduled to hit the airwaves in 2020. 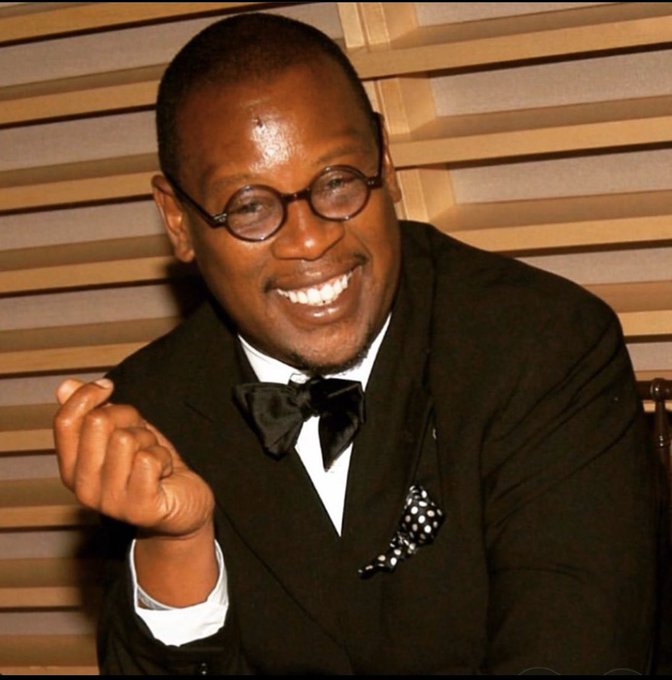