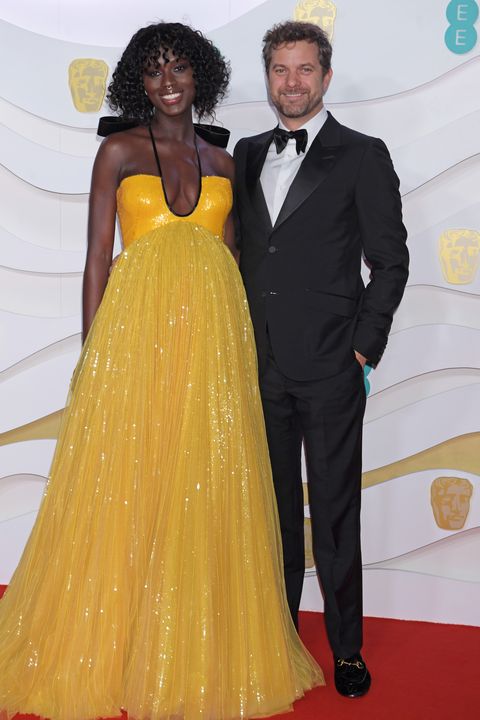 Queen & Slim actress Jodie Turner-Smith along with her husband, Little Fires Everywhere actor Joshua Jackson, are parents to a newborn baby girl. In a statement obtained by People, the couple’s reps confirmed the happy news saying, “both mother and baby are happy and healthy.” Turner-Smith and Jackson reportedly first met at Usher’s 40th birthday party in October 2018. In December 2019, news broke that the couple officially became husband and wife. She explains why she made the choice to keep her relationship private in the early stages. “There was this wave of people who were upset that I was possibly married to a white man,” she said. “The horrific things that people were saying, it makes you. … I’m learning there are certain things I have to really keep for myself.” She revealed that she and her husband were considering raising their daughter in Canada, Jackson’s home country.

The couple has also been candid about the stress and anxiety that come with being pregnant during the coronavirus pandemic. “We’re just trying to figure out on a moment to moment basis how to get through this with our sanity,” Jackson revealed on a Live With Kelly appearance, adding, “We’re just figuring out how to deal with interacting with doctors and hospitals right now.”