The most anticipated rematch  ‘Verzuz’ Music Battle between songwriters/producers  Babyface aka  Kenneth Edmond and  Teddy Riley   broke the internet. The ‘Verzuz’ Music Battle  organized by Timbaland and Swizz Beatz  quickly  surpassed their viewership from Saturday when the music  battle was  postponed due to technical difficulties from Teddy Riley’s end . Producer Swizz Beatz  says they had 3 million people trying to tune in, a new Instagram Live record and instagram event acknowledge that there were  technical difficulties.

The singer-producers played their classics from the 1980s and 90s that they either performed or produced, including “Rock Steady” by The Whispers (produced by Babyface) and Guy’s “I Like” (produced by Riley).
Babyface even blessed the audience with a live rendition of “When Can I See You.”
Throughout the friendly competition, the legends praised one another.
“You brought New Jack Swing to us all … I’m honored to be in here with you man,” Babyface said referring to the style of music Riley popularized in the 80s and 90s.
“You inspired me,” Riley told Babyface.
“We keep each other on our toes,” Babyface said. 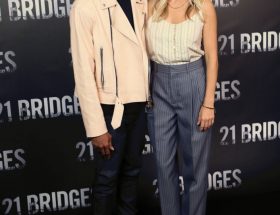 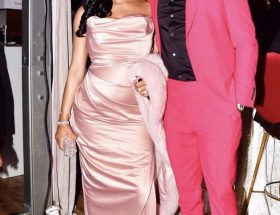 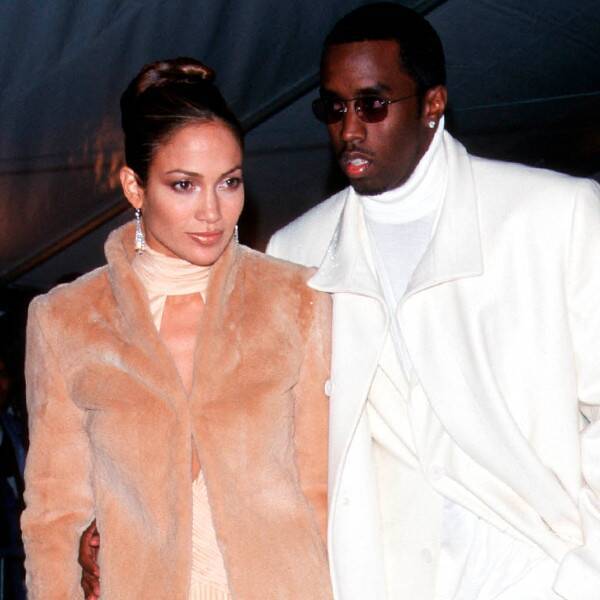