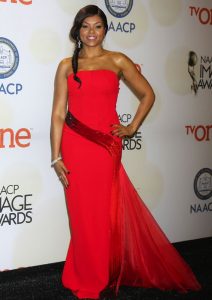 Tweet Pint it Share   Its being reported tha Fox has passed up an opportunity for a spinoff of its popular series “Empire “of its beloved character of Cookie Lyon, played by Golden Globe winner Taraji P. Henson. Empire ran for six seasons on the network, but its last season was cut short due to […] 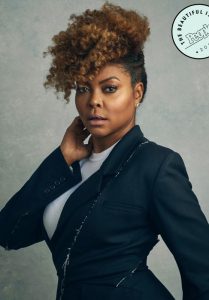