Tweet Pint it Share   Mary J Blige wore a Rey Ortiz  gown  while receiving her Icon Award at the 2022 Billboard Music Awards held at the MGM Grand Garden Arena on May 15, 2022 in Las Vegas, Nevada. 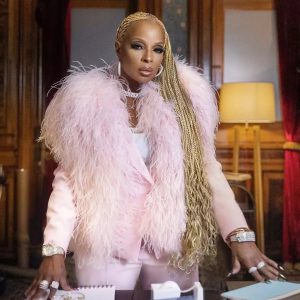 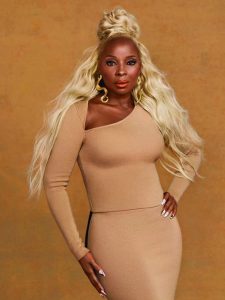 Tweet Pint it Share HAPPY BIRTHDAY Mary J. Blige BORN born January 11, She’s been nominated for over two dozen Grammy Awards and has won six. From her Puffy-produced debut single “What’s The 411?” to her landmark, titled album, The Breakthrough, In 2007 . Below are some of Mary’s musical releases.   Born: January 11, 1971 Biography | Discography […] 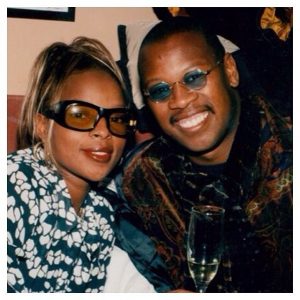 Tweet Pint it Share Andre Harrell started Uptown Records in 1986, and hired Sean Combs as an intern. He moved up to become a talent manager for the label and developed the careers of Mary J. Blige and Jodeci. Mary  posted a clip from a TV interview she did with Harrell on Instagram, and said […]