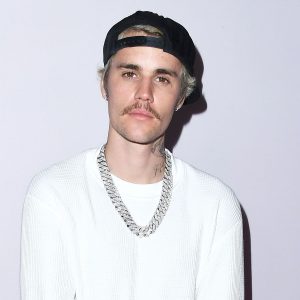 Tweet Pint it Share Justin Bieber says he doesn’t take sexual assault lightly – especially when he’s been accused of being an offender. Over the weekend,  Bieber was the trending   topic o Twitter when an anonymous account published a story on the platform alleging he sexually abused her in 2014.  Bieber, took no time to jump on twitter […] 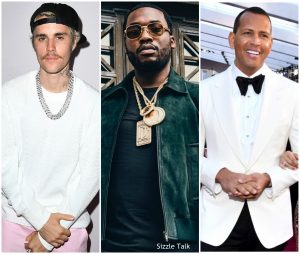 Tweet Pint it Share To raise money for the Coronavirus Michael Rubin  who is  Philadelphia 76ers co-owner  launched his “All In Challenge” to raise tens of millions of dollars to provide food for Americans amid the coronavirus crisis.  Rubin , has called on his friends in the sports, entertainment and business  communities to help  with the […]