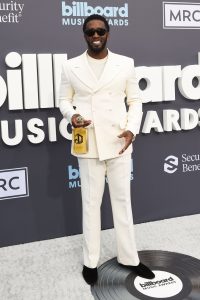 Diddy at the 2022 Billboard Music Awards 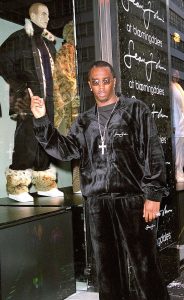 Diddy has repurchased the rights to his clothing line Sean John for $7.5 Million 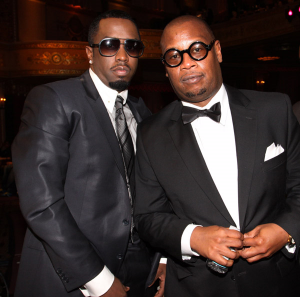 Tweet Pint it Share Diddy  and other celebs react to the news of Andre Harrell”s  death . Harrell  whose Uptown Records is considered one of the key bridges between hip-hop and R&B, died of heart failure Thursday night at his West Hollywood home. He was 59 and his death was confirmed by his former wife. […] 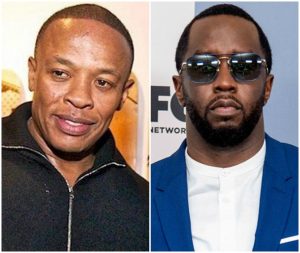 Tweet Pint it Share We  all have been experiencing a worldwide quarantine due to the coronavirus outbreak .Social media  has a been a great distraction for many as we try to adjust our lives to our new  reality.   One of our  has been the  VERZUZ battles  which are produced by Swizz Beatz  an Timbaland . […]