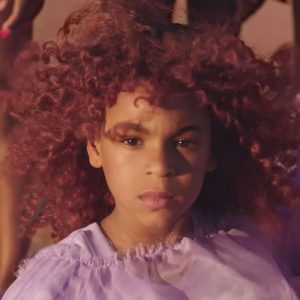 Tweet Pint it Share Author and  Filmmaker  Matthew A. Cherry announced the audiobook adaptation of his Oscar-winning short film Hair Love is available for purchase online. The audiobook is narrated by Blue Ivy Carter, the 8-year-old daughter of Beyonce and Jay Z. The six-minute film was originally released in 2018 and follows the story of a Black dad who learns to style his daughter’s […]