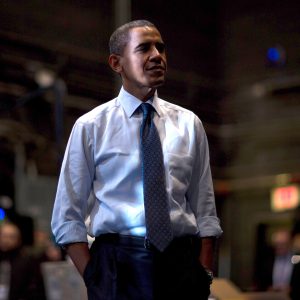 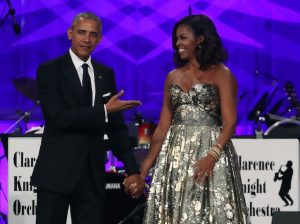 Tweet Pint it Share Barack And Michelle Obama Congratulated Students For Their ‘Long Journey’ The Obamas appeared together in a video from their home, celebrating a “huge day for all of you,” as the former first lady put it. The Obamas congratulated students on not just completing their academic journey, but doing so while figuring […]