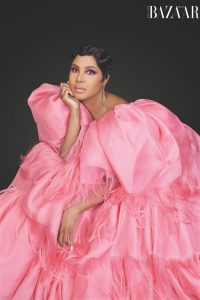 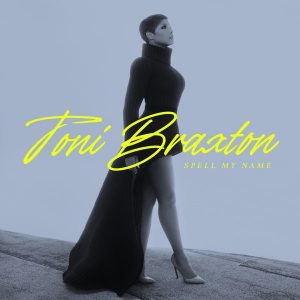 Tweet Pint it Share   Toni Braxton has released her next single ‘Dance’, from her upcoming album ‘Spell My Name’, which is out on August 28th.   A 3-track remix EP of ‘Dance’ was released in May, and now the original track is seeing a more official single release. The song follows up ‘Do It’, […]