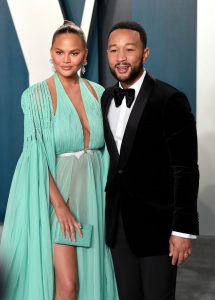 Tweet Pint it Share Model and TV personality Chrissy Teigen has suffered a miscarriage following a recent hospitalization in Los Angeles. Chrissy who is married to singer John Legend, shared the heartbreaking news on social media. “We are shocked and in the kind of deep pain you only hear about, the kind of pain we’ve […] 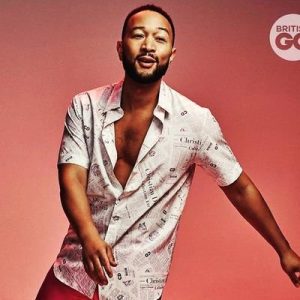 Tweet Pint it Share John Legend  announced his 7th album, Bigger Love. The album would be set for release on June 19th, 2020. Legend is one of 15 people, and the only black person to win an Emmy, Grammy, Oscar, and Tony Award. The album is executive produced by Raphael Saadiq of Tony, Toni, Tone, […]